The last Earl to be a Cabinet Minister 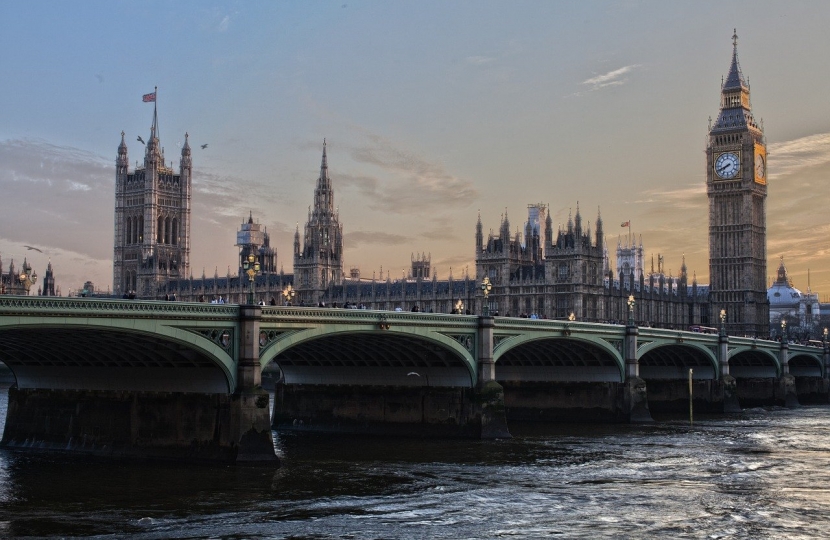 The second Earl of Gowrie, who died on 24 September at the age of 81, was a member of Margaret Thatcher’s first two governments between 1979 and 1985. His obituary in The Times focused mainly on his significant work as Arts Minister after 1983. In a short supplement, published on October 1, Alistair Lexden touched on a few other points.

As deputy secretary of state in Northern Ireland under Jim Prior from 1981 to 1983, Gowrie made little secret of his support for Irish unity. As a first step, he proposed joint British and Irish citizenship for the people of the province. As prisons minister, he insisted that republican prisoners should be allowed to wear their own clothes and have half their lost remission restored as soon as the hunger strike at the Maze was called off in October 1981. He was reported as saying in 1983 that the IRA leadership was “very intelligent, very sophisticated.” Fortunately for him, these incautious words did not reach Mrs Thatcher and so weaken her confidence in his “great personality” and “excellent mind.” When she offered him the Education Secretaryship in 1985, she said “I think peers as ministers should be able to answer for their policies at the bar of the House of Commons.” She described his departure from her government  as “the greatest loss”. He was the last earl to be a cabinet minister, albeit for only a year.