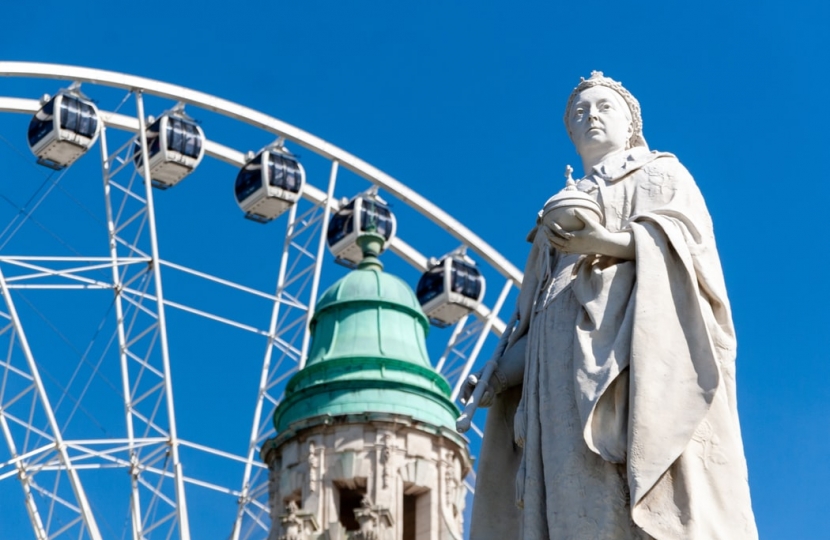 In all the discussion in Parliament and the media about an EU trade deal, one small but central point has been lost to sight. Boris Johnson has said over and over again that he will agree to nothing that would conflict with Britain’s sovereignty as a completely independent country. But, although no one seems to have pointed it out, he has already broken his word, as Alistair Lexden made clear in a letter in The Sunday Times on December 20.

Once again, Boris Johnson misleads the country when he boasts of safeguarding British sovereignty. He has compromised it severely through the Northern Ireland protocol, which keeps the north in the single market.

An accord with the EU on what should happen if a free trade agreement seemed to have been infringed would involve a much smaller compromise.