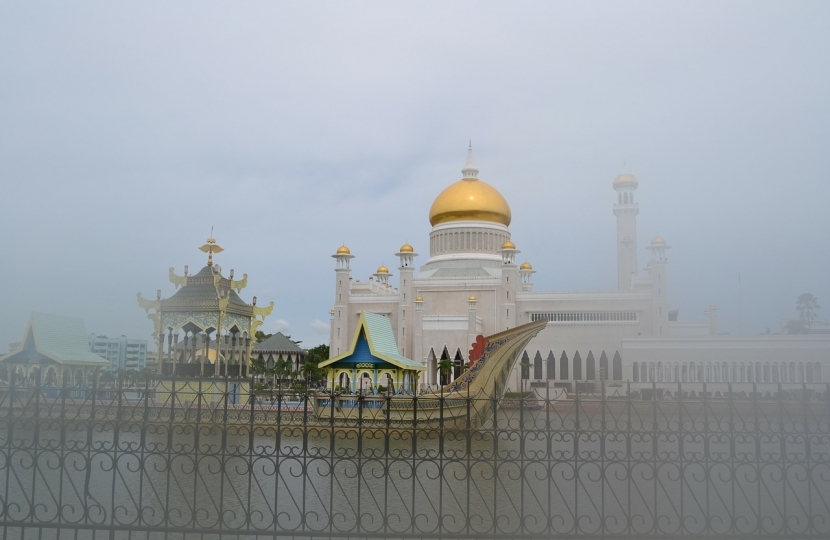 Speaking in the Lords on 11 April (see below), Alistair Lexden condemned the barbaric decision of the Brunei government to make homosexuals liable to death by stoning under a new sharia penal code.

Since then, he has pressed the government to do all it could to get Brunei to reverse its decision. On 23 May, he was informed of the progress that has been made in an answer to a written parliamentary question. The Sultan of Brunei has now given assurances that ‘the de facto moratorium on the death penalty will apply to punishments under the sharia penal code.’ The government added that ‘the assurances provided by the Sultan are positive and go some way to addressing our anxieties about the human rights situation in Brunei’.

It is indeed good news that gay people will not be stoned to death in Brunei. It is, however, wholly unacceptable that homosexuality should be a criminal offence in breach of fundamental human rights—as it is, not just in Brunei, but in the majority of other Commonwealth countries.