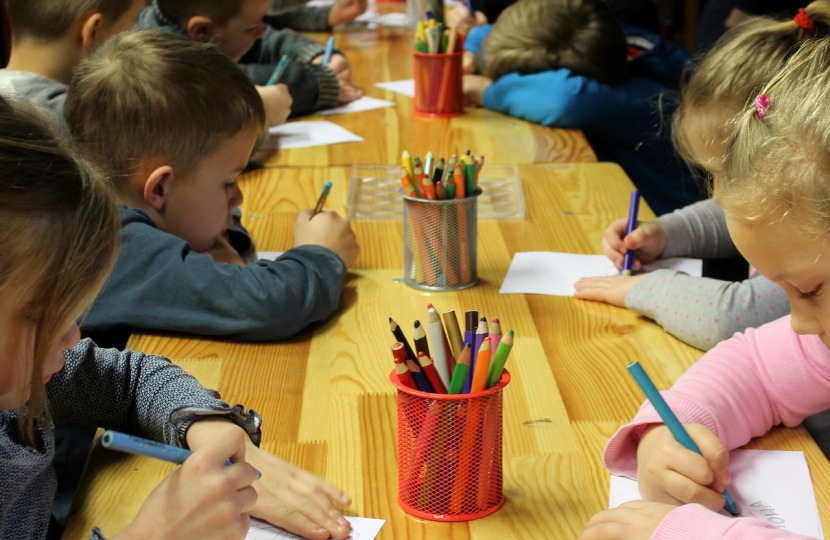 Excellent teaching and care for children with special educational needs (SEN) are provided at many independent schools. Their successes are particularly evident in the marked progress made by children with mild and moderate SEN, such as dyslexia, dyspraxia and autism spectrum disorder (ASD) who go to them.

SEN provision in independent schools is vital in view of the country’s overall requirements. 13 per cent of all pupils are now recognised as having SEN, and the proportion is steadily rising. Parents often want to choose an independent school which is close to their home and well known to them.Small classes are an added attraction.

Alistair Lexden drew attention to this state of affairs during oral question time in the Lords on 17 October. He asked the government to ensure that “local authorities accede to, and do not obstruct, applications from parents of children with special needs who seek places in independent schools, where good provision is currently being made, usually in small classes, for around 85,000 children with special needs”. That figure relates to schools that belong to the Independent Schools Council; there are thousands more in other independent schools that are outside it.

Replying for the government, the Lords Education Minister, Lord Agnew of Oulton, said: “local authorities should not impede parents who want particular solutions”, adding that current arrangements are under review. It is to be hoped that the position of parents vis-à-vis local authorities will be strengthened as a result.