How Tory leaders should be chosen 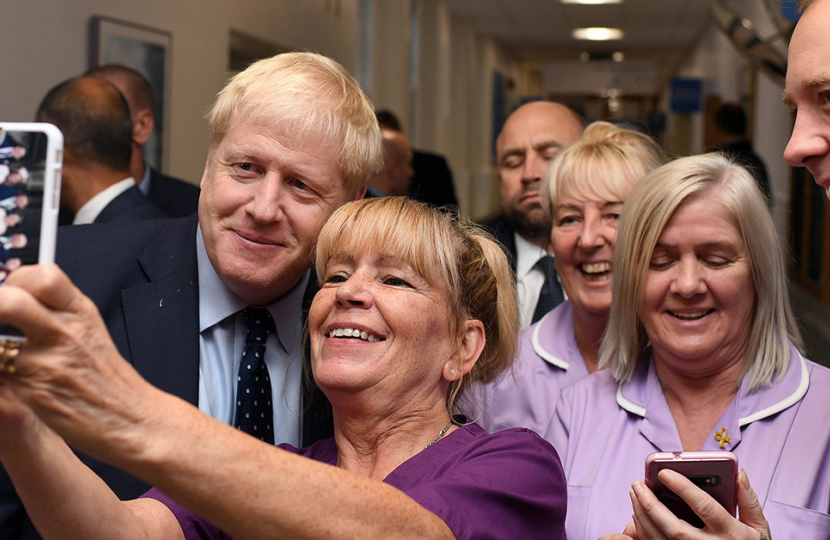 In a letter to The Times on 7 June (see below), Alistair Lexden called for reform of the existing rules. In a further letter, published in The Daily Telegraph on 11 June, he set out the changes that are needed.

SIR - There should be no more votes of confidence in Boris Johnson.

Provision for such votes was introduced in 1998. They produce pyrrhic victories for unpopular, embattled prime ministers, who are rescued from defeat by the payroll vote. Theresa May discovered that in December 2018, six months before her resignation. Her successor has now been taught a similar lesson.

The change made in 1998 should be scrapped. Serious disaffection among MPs can only be overcome by a leadership election. The 1922 Committee should recast the rules so that an election is triggered when a substantial number of backbenchers—say 20 per cent—call for one.

If several rounds of voting are needed, they should take place rapidly. After all, the electors will already be very familiar with the merits and shortcomings of the candidates. Members of the party in the constituencies would be carefully consulted.

The whole process could be completed within three weeks. The Conservative Party used to pride itself on its ability to get rid of unsuccessful leaders quickly. It needs to regain the habit.