How leading Liberals spent Christmas in 1885 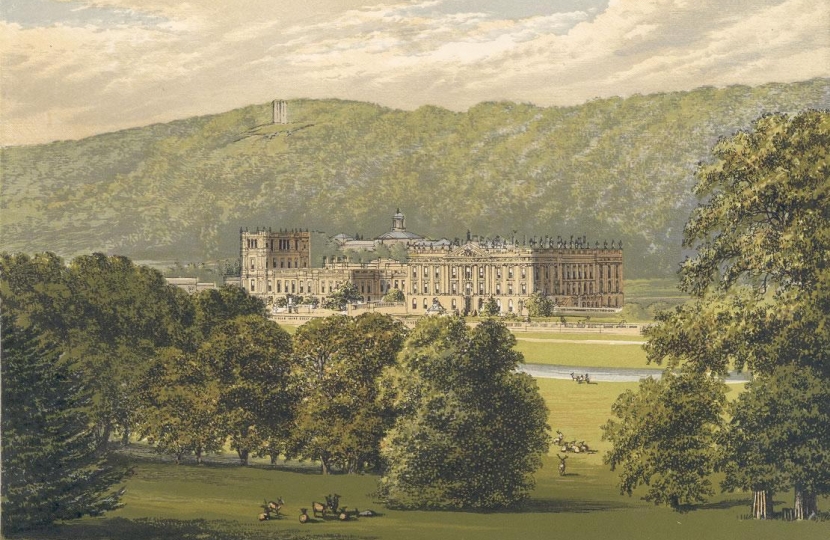 The following letter was published under the heading 'Gladstone tidings' in the  Christmas issue of The Spectator, dated 18 December.

Sir: Boris Johnson's colleagues will no doubt be spending Christmas exchanging WhatsApp messages complaining about his latest misjudgements (Leading article, 11 December). In the 19th century, politicians sat beneath the holly in their grand country homes moaning to each other in long letters. On Christmas Day 1885, Gladstone was the subject of much abuse after suddenly expressing support for Irish Home Rule without consulting his Liberal colleagues.

At Knowsley in Lancashire, Lord Derby devoted many pages to denouncing a policy that 'could not be given effect to without splitting the party.'

At Chatsworth, Lord Hartington was no less long-winded in condemning Gladstone for 'putting us all in a position of the greatest difficulty.'

In Oxfordshire, Sir William Harcourt had two letters on this theme in his Christmas Day post; 'really Gladstone's behaviour is becoming intolerable', he told his son.

But there were no chatty rats among the underlings telling the press about their masters' recriminations. In the Christmas Day entry in his diary, Gladstone's private secretary, Edward Hamilton, noted blandly: 'Xmas cards are becoming a frightful tax on the Post Office authorities. The custom has grown with surprising rapidity.'

Image: A view of Chatsworth from the south-west circa 1880 from Morris's Seats of Noblemen and Gentlemen. The stables can be seen behind the house and the Hunting Tower is visible in Stand Wood.