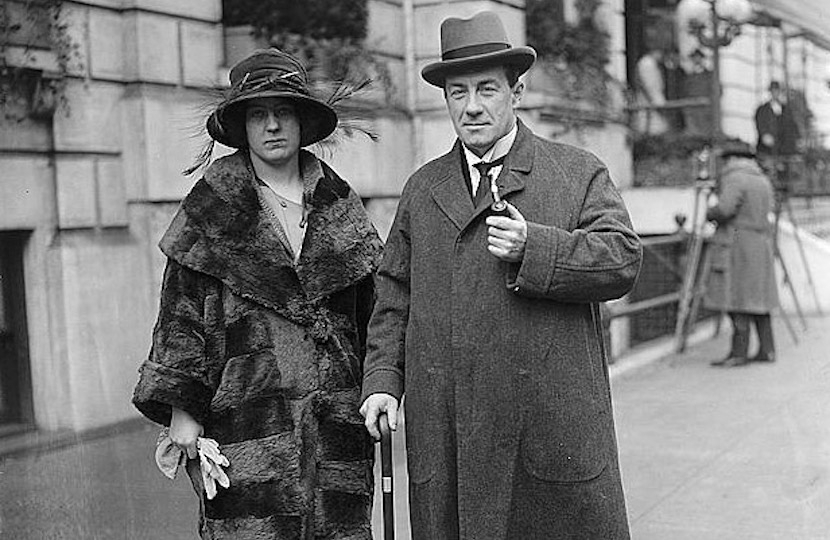 SIR - Should the rich set an example when the nation’s debts soar? Stanley Baldwin, the first Tory leader to use the phrase “one nation”, thought so.

In a famous anonymous letter of June 1919, signed FST—he was Financial Secretary to the Treasury at the time—he announced that he was giving a fifth of his wealth, £120,000 (some £6.5 million today) to help his debt-ridden country after the First World War. He added “the wealthy classes have today an opportunity of service which is so vital at the present time.” He looked to them for at least £1,000 million; no more than £500,000 was received.

Would the rich do better today? It would be interesting to find out. Our wealthy prime minister and his well-heeled adviser could show the way, with the support of those who find they can spare millions for the Conservative Party at election time.