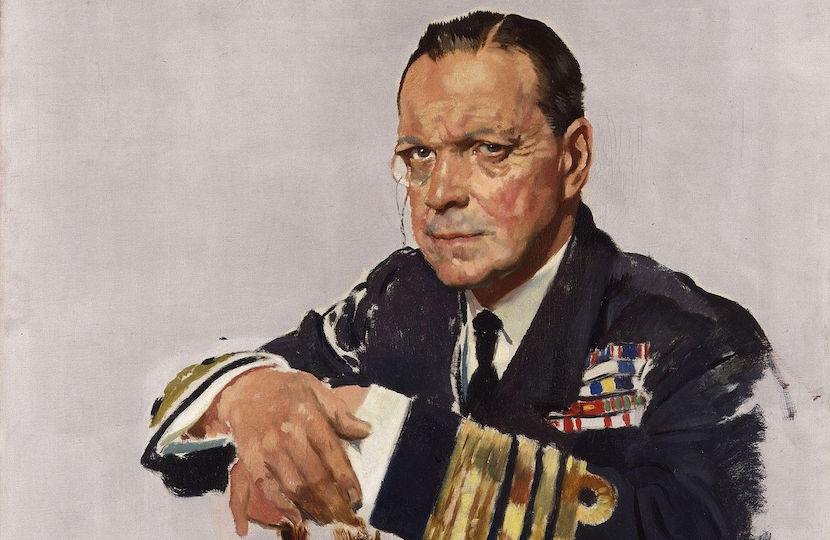 A virtually unknown account of how the decision to announce the Armistice at 11am came to be made was published by Alistair Lexden in the main letter to The Daily Telegraph printed on 2 November.

SIR-- It seems so obvious now that the Armistice should have been signed on “the 11th hour of the 11th day of the 11th month” (report, October 26). Yet it happened only because Admiral Sir Rosslyn Wemyss, the British representative at the Armistice negotiations at Compiègne, defied his instructions.

According to his account, Lloyd George, then prime minister, told him to ensure that it would come into force at 2.30pm, to coincide with the start of proceedings in the House of Commons, where the PM would announce it. Wemyss, sensing the popular appeal of an 11am announcement, got the French and Germans to agree to it.

He then spoke by telephone to King George V, who told the government that he was in full agreement .The original plan was changed and Lloyd George was furious.

As a result, Wemyss did not receive the £100,000 grant awarded to other service chiefs, and, while they were given earldoms, he got a mere barony, for which he was made to wait a year.