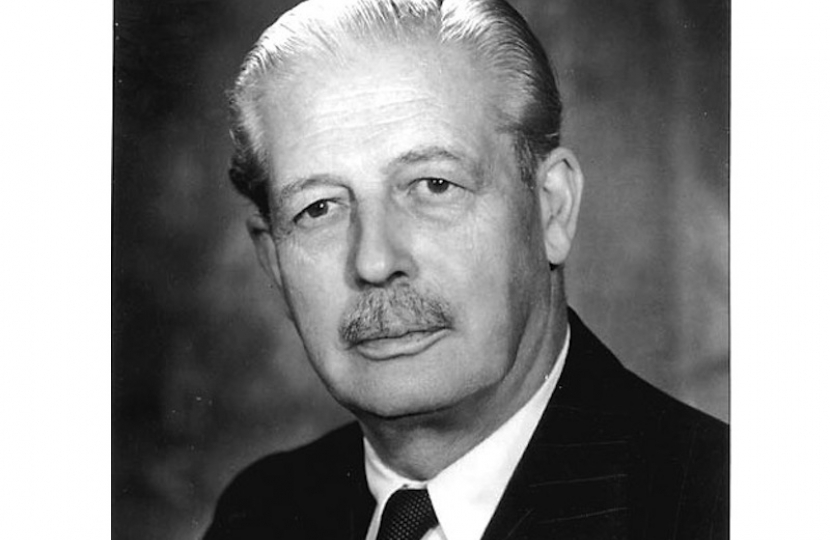 It is widely—and wrongly—believed that the Profumo scandal in the spring of 1963 brought down the Macmillan government. The error appeared again in The Times on 26 March.

As the year wore on, the scandal ceased to be headline news. Conservative ratings in the opinion polls improved, assisted by the Nuclear Test Ban Treaty in July, which was a major success for the government. On 20 September 1963, Macmillan told the Queen he intended to stay on. It was not Profumo, but the prime minister’s prostate trouble in early October which brought about his retirement. Macmillan was told at once that the condition was benign, and he could, if he had wished, have continued in office: but he decided to bow out, feeling that he had after all had enough after the best part of seven years at the top.