A great man who was not a Tory 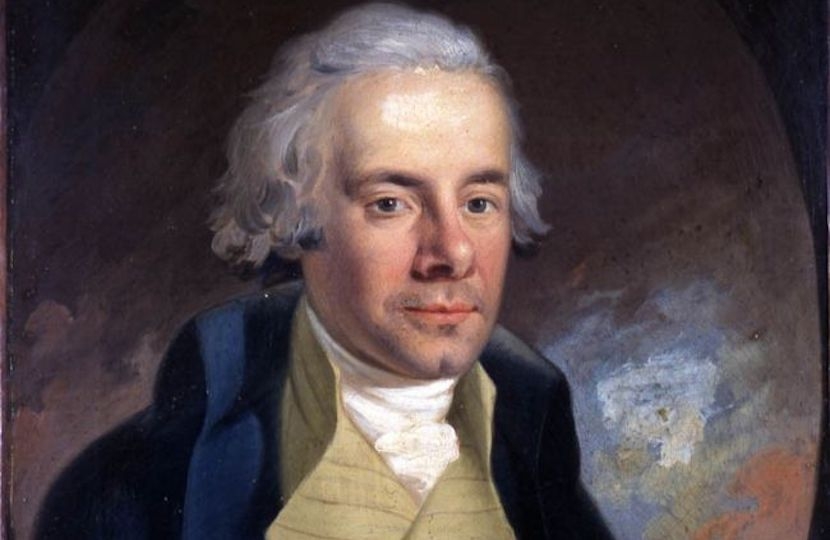 William Wilberforce will always be revered for the leading part he played in the long campaign to secure the abolition of the slave trade which was finally achieved in 1807. The well-known claim that he was a Tory was repeated in an article in The Daily Telegraph on 1 May. Alistair Lexden made his real political position clear in the principal letter in the paper on 7 May, drawing on William Hague’s superb biography of Wilberforce, published in 2007.

SIR -The great William Wilberforce would have been horrified by Professor Robert Tombs’s description of him as a Tory(Comment, May 1). When he arrived in the Commons in 1780, he declared that he would be “no party man”.

Independents then accounted for around a third of the House, and he was always among them, relishing attacks from both Whigs and Tories as opportunities for his much-praised oratory.

He said: “God has set before me two great objects: the reformation of manners and the abolition of the slave trade”.

Rudeness in the chamber and the campaign against modern slavery would have given him plenty of work to do if he had been in politics today.