The Great Duke as Prime Minister 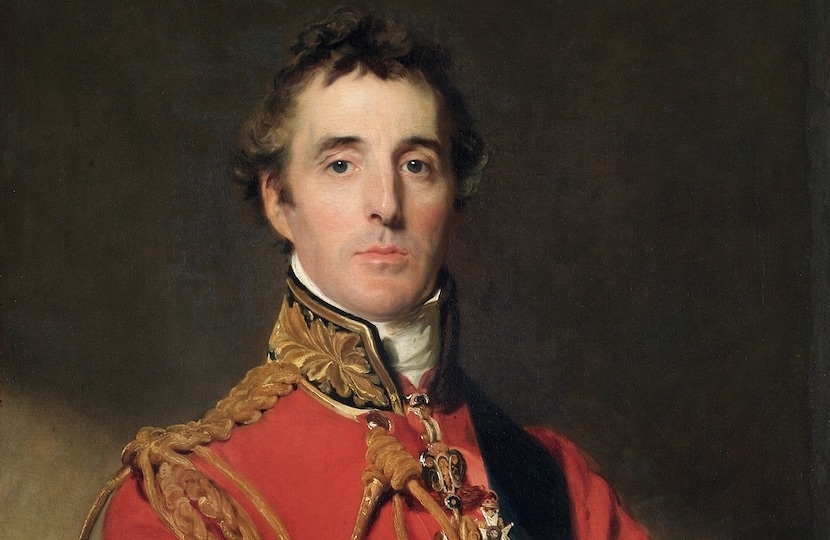 The following letter was published in The New Statesman on 10 September.

Philip Collins (The Public Square, 27 August) states that Wellington “became prime minister in 1834”. Indeed he did — for just 23 days, as caretaker without a cabinet, pending the return of Robert Peel from Italy. He held the office in the full sense between 1828 and 1830, passing Catholic emancipation and resisting parliamentary reform.  He had no vanity. One of his supporters, Lord Dudley, wrote: “he goes to work just as if he had his fortune and his reputation still to make, just as if there had been no India, no Spain, no Waterloo.”