A great asset to the Lords 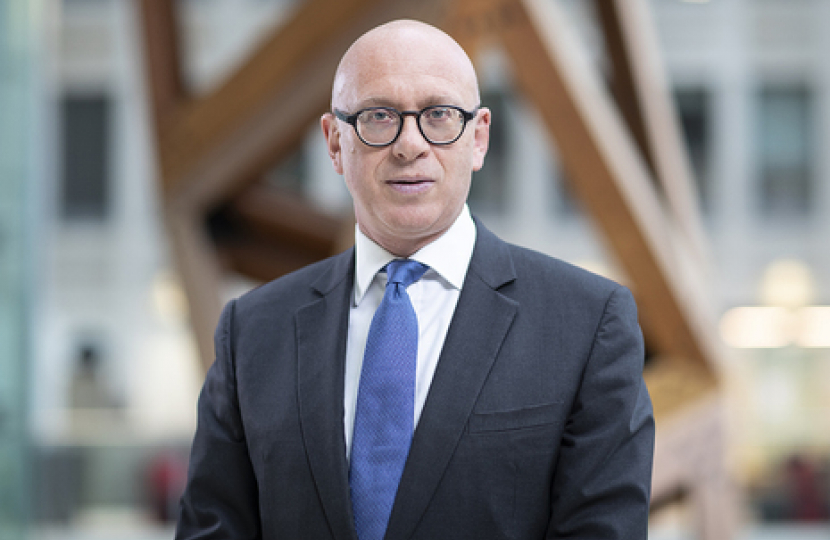 On 13 April, Lord (David) Wolfson of Tredegar QC, a highly regarded barrister, resigned as Justice Minister in Lords. In a letter to Boris Johnson, he said that the “scale, context and nature” of breaches of Covid rules within the Government was “inconsistent with the rule of law.” A Daily Telegraph correspondent urged him to leave the Lords. Alistair Lexden totally rejected that view in a letter published in the paper on 20 April.

SIR -  It is suggested that Lord Wolfson of Tredegar QC should hand back his peerage after resigning from the Government (Letters, April 15).

He won admiration and respect on all sides of the House for his mastery of all the issues within his brief. That can be said of few ministers. Hour after hour he patiently and courteously answered innumerable criticisms of the Government’s controversial Nationality and Borders Bill.

He is a great asset to the Lords, which cannot be said of all Boris Johnson’s appointments.