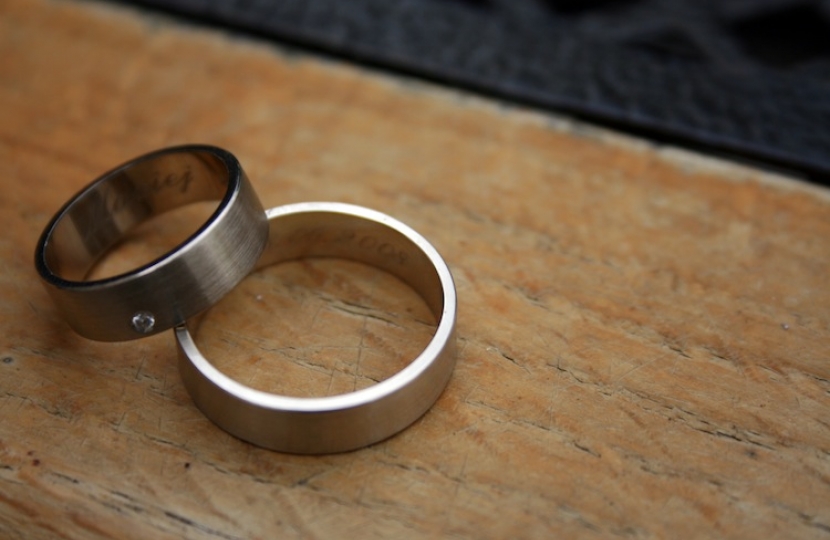 Homosexuality is a criminal offence in some 80 per cent of Commonwealth countries. They point out that this is because of laws introduced when they were part of the British Empire.

Those laws have been repealed in Britain. This country should therefore be at the forefront of efforts to rid the Commonwealth of cruel penalties still being inflicted on gay people in breach of their human rights.

Alistair Lexden has highlighted this issue frequently during his time in the Lords, in conjunction with other members in all parts of the Lords. Theirs is a continuing cross-party campaign to support change. They underlined their concern again during oral questions in the Lords on 12 October.

Alistair Lexden drew attention to one important way in which progress is being made ---through decisions in  the courts that strike down anti-gay laws. This has happened in a number of Commonwealth countries. Outside legal advice has often helped to bring these cases to a successful conclusion, as he pointed out.

He praised “organisations such as the Human Dignity Trust and the Commonwealth Lawyers Association, whose work helps LGBT people in Commonwealth countries gain their basic rights through their courts, most recently in Belize and Botswana.”

Much, however, remains to be done. “Should we continue to deplore”, he continued, “the oppression and suffering that remain the lot of gay friends and colleagues in most parts of the Commonwealth, in defiance of that organisation’s Charter”, which all members agreed in 2013?