Gay oppression in the Commonwealth 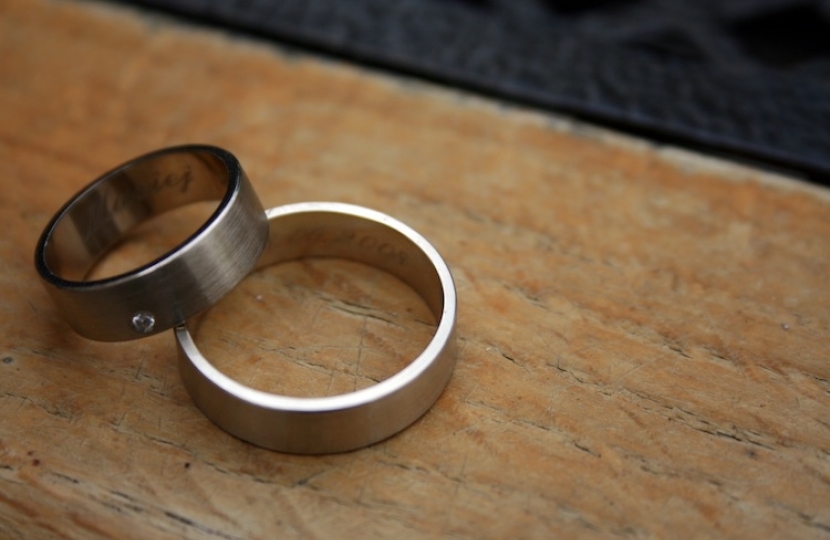 Homosexuals are treated as criminals in 37 of the 53 countries of the Commonwealth. In some of them extremely harsh punishments are available to the courts.

Throughout his eight years in the Lords, Alistair Lexden has pressed in speeches and oral questions for the full recognition of the human rights of gay people in all Commonwealth countries. That is their entitlement under both the UN Charter and the Commonwealth’s own Charter.

He returned to the issue in an oral question on 23 July. He welcomed the firm commitment to progress given last year by Mrs May during her period as Chair-in-Office of the Commonwealth. Like the Foreign Office Minister who replied to him, he noted that some countries, particularly India and Botswana, had recently got rid of their anti-gay laws. But in others there was no sign of any lessening of oppression ; in Uganda indeed it was being reinforced.

Follow the link to read the exchanges in the Lords… theyworkforyou