A fine candidate at a notable by-election 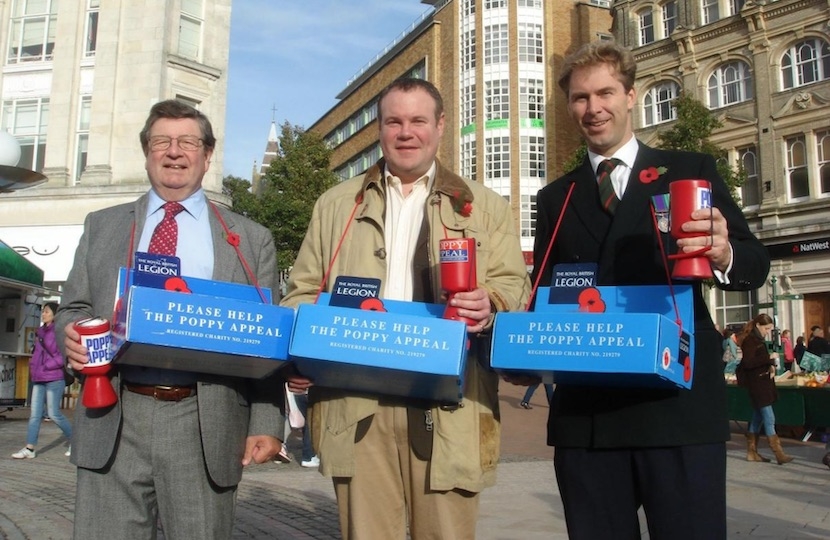 The recent death of Sir John Butterfill, MP for Bournemouth West from 1983 to 2010, led Alistair Lexden to recall the MP's first electoral foray in 1981, supplementing his memories by drawing on material in the Conservative Party Archive at the Bodleian Library in Oxford.

I was sent by the Conservative Research Department to help John Butterfill at the Croydon North West by-election in October 1981. His calmness and good humour, matched by sharp political instincts, were huge assets in dealing with a largely hostile press corps, eagerly anticipating the victory of the candidate of the new SDP/ Liberal Alliance, Bill Pitt, whom we never found a really effective way of teasing for his historic name.

As the Central Office report on the campaign put it, “the Liberal/SDP got coverage all the way - not on policy because Bill Pitt never really put forward any policies - but because this contest might break the two-Party system.” Thankfully John was spared the split Tory vote threatened by disgruntled former MP, Sir Charles Taylor;  he withdrew, having “so many commitments as Master of the Worshipful Company of Bakers” during the period of the campaign.

Ken Livingstone, who had just ousted the moderate Labour leadership of the GLC, was John’s greatest electoral asset.  He quickly worked out how Red Ken’s threatened rate increases would hit Croydon’s voters, telling them the bad news through effective leaflets. He deserved his letter from No 10 when it was all over, congratulating him on “a superb campaign.” He would have made a fine minister in an economic department.