Finding a new Prime Minister in an emergency 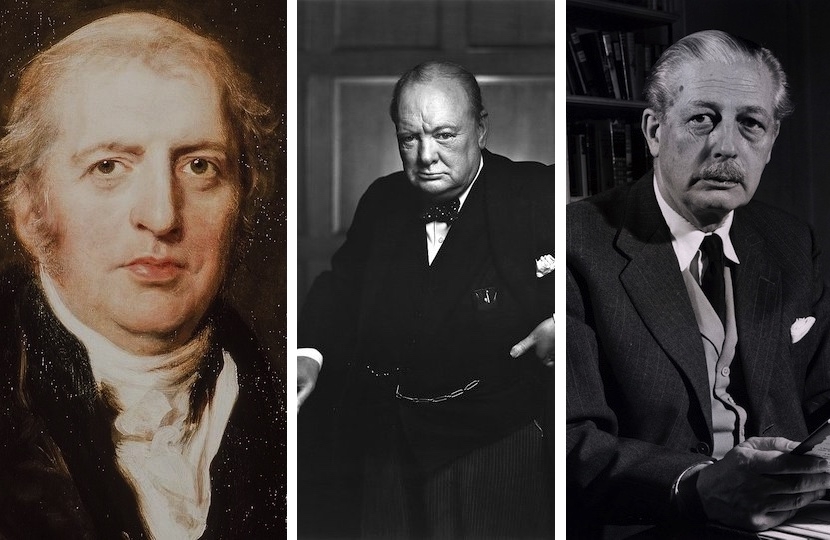 In an article in The Times on April 1, Daniel Finkelstein wrote that the current crisis “has exposed a flaw in our constitutional arrangements.” There is no provision to fill a vacancy at No 10 at very short notice. He gave a mumber of examples of problems that occurred in the past: in 1827, 1953 and 1963. In a letter published in the paper on 2 April, Alistair Lexden used these examples to show that no easy answer to the difficulty exists.

Sir, Daniel Finkelstein regrets the absence of “a clear plan for replacing the prime minister in an emergency” (“Party members aren’t fit to pick their leader”, Apr 1). No incumbent of No 10 would favour such a plan.

If Lord Liverpool had had George Canning in the wings before his sudden stroke in 1827, he would have split the Tory party, much of which wanted the Duke of Wellington. Even after his 1953 stroke Churchill was determined to hang on, convincing himself that Anthony Eden was not up to the job. Harold Macmillan felt in 1963 that a much younger man, Reginald Maudling or Quintin Hogg, should succeed him, but both failed to fulfil their initial promise.

The lack of an emergency plan may bring grave difficulties, but so too would an attempt to devise one.

All images in the public domain