Falsifying history - the BBC and the Nuremberg trials 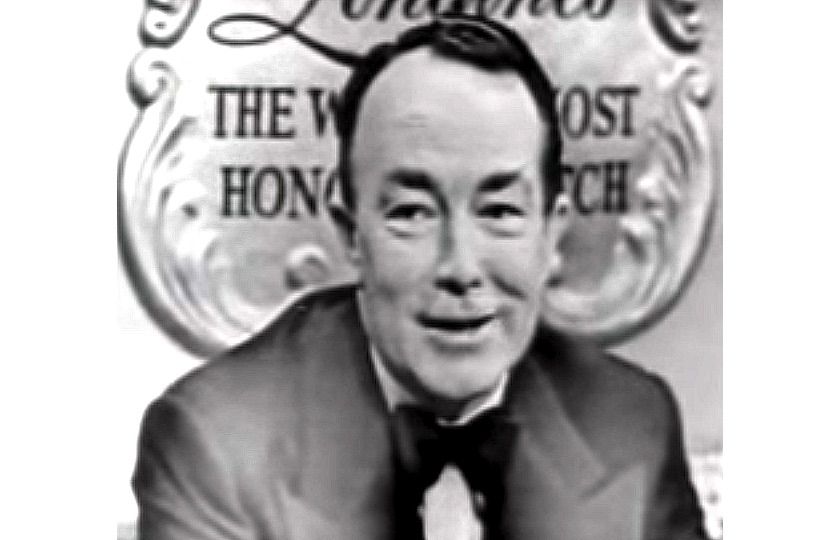 The following letter was published in The Daily Telegraph on 3 September.

SIR - Charles Moore (Notebook, August 31) is right to castigate the playwright who has eliminated Sir Hartley Shawcross from the current BBC series on the Nuremberg trials, at which he was the chief British prosecutor.

His closing speech left a lasting impression on Airey Neave, then a 29- year-old war hero, who assisted the prosecution team, and to whom I was political adviser from 1977 to 1979.

In his last book, Nuremberg (1978), based on notes he made at the time, Neave recalled the “elegant scorn” of “the dark-haired and resplendent Shawcross” who “tore into the rotten defences of the Nazi politicians like an avenging fury”, speaking for the “ten million dead in Europe”.

It is wholly spurious to claim, as the BBC has done, that “a clearer dramatisation” is achieved by putting the famous speech into the mouth of Shawcross’s deputy. The switch diminishes the dramatic impact of the words, while falsifying history.

Airey Neave, who had no high regard for the integrity of the BBC, would not have been surprised.