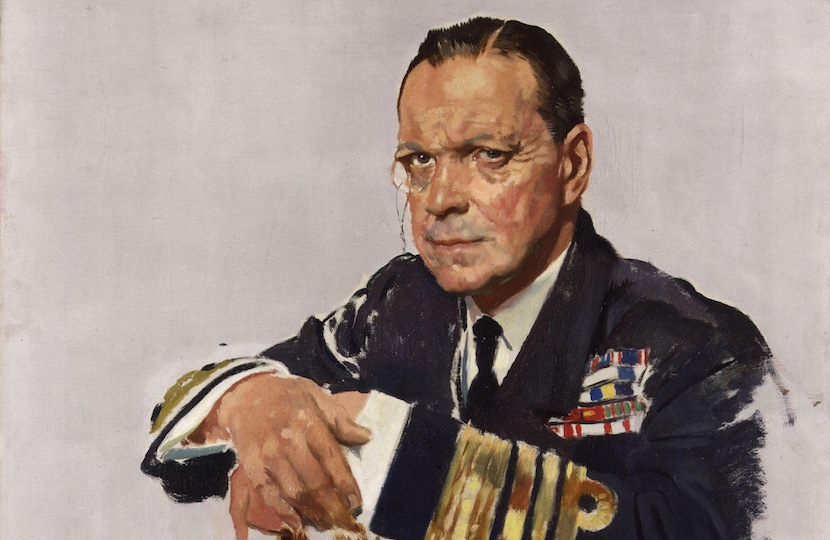 The First World War ended at the eleventh hour of the eleventh day of the eleventh month in 1918. The famous rhythmic sequence would not exist but for a senior naval commander who defied instructions and paid a heavy price for it, as Alistair Lexden revealed in a letter published in The Times on November 9.

Sir, When we fall silent at 11am on Remembrance Sunday and Armistice Day, we should spare a thought for Admiral Sir Rosslyn Wemyss. Lloyd George instructed Wemyss, his representative at Allied HQ in France, to ensure that the armistice took effect at 2.30pm. The prime minister planned to announce it triumphantly in the House of Commons. Wemyss defied him, telephoning George V to fix the eleventh hour for the cessation of hostilities.

A furious Lloyd George withheld the £100,000 grant awarded to other service chiefs, and while they received earldoms he got a mere barony.