Edward Colston - the man whom the statue commemorated 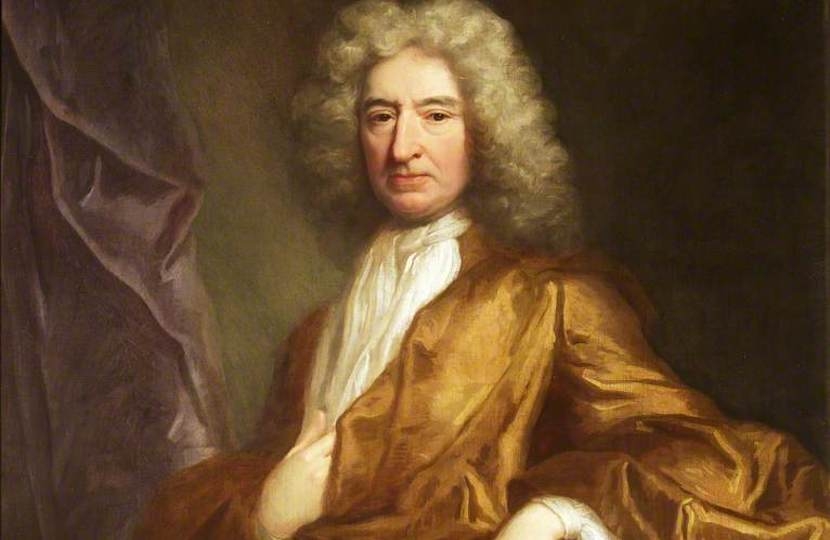 A dangerous and malign campaign against the statues of many great figures who served their cities or their country with distinction in the past has developed following the successful attack on the statue of Edward Colston by a Bristol mob on 7 June while the police stood idly by.

Colston has been vilified on every side. Even a letter in The Daily Telegraph described his statue as “a symbol of  inhumanity.”  This is a gross distortion, as Alistair Lexden explains: ‘Colston (1636-1721), briefly a  Tory MP, was hailed in his lifetime as “Bristol’s benevolent merchant prince”. It is far from clear that his investments in the Royal African Company contributed preponderantly to his prodigious wealth. He was a prominent financier and traded extensively with European countries. Unmarried and without close relatives, he said that “he had all the poor widows in Bristol instead of a wife and their orphans instead of children.”

The Conservative Party historian adds: ‘Are we paying the price for the way in which the slave trade is taught in schools, where it tends today to be given great prominence, without adequate explanation of its contemporary context?’