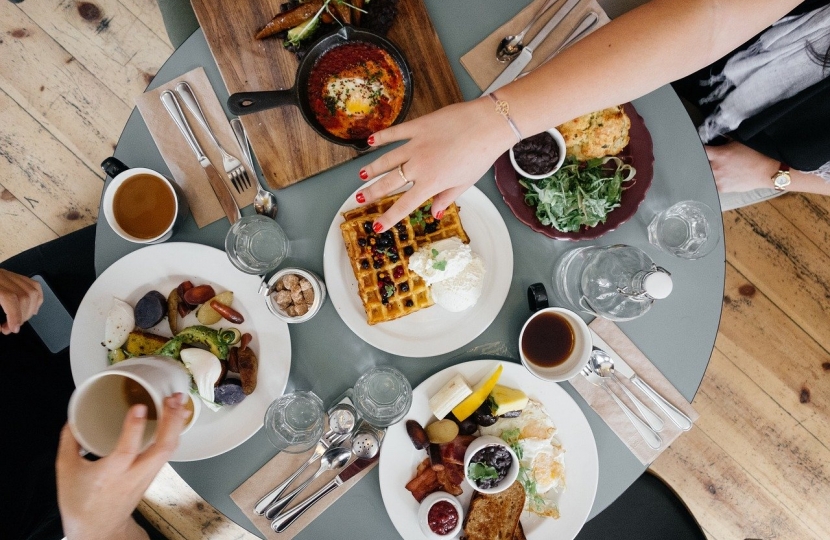 Eating disorders are cruel diseases caused by mental health problems. On 4 February, a Liberal Democrat peer, Baroness Parminter, introduced a debate on this serious issue in the Lords. She said: eating disorders “can cripple lives physically, emotionally, socially and can ultimately take them.”

Most speakers in the debate concentrated on the state of the NHS services available to those suffering from eating disorders. It was generally agreed that some progress had been made in the last few years, but that much more needed to be done, particularly as regards funding, research and training.

Alistair Lexden spoke about the contribution that staff in schools can make in spotting the signs of trouble at an early stage so that action can be taken before the disease has got a real grip on  young people in difficulties. School staff need training to enable them to respond to children in trouble sensitively and skilfully. Within the Independent Schools Association, of which he is President, significant steps are now being taken, and its member schools will gladly place their experience at the disposal of state schools. He commended the training programme for schools that the leading charity in this field, Beat, has introduced in some parts of the country and intends to extend further, as resources allow.