The duplicity of Conservative MPs 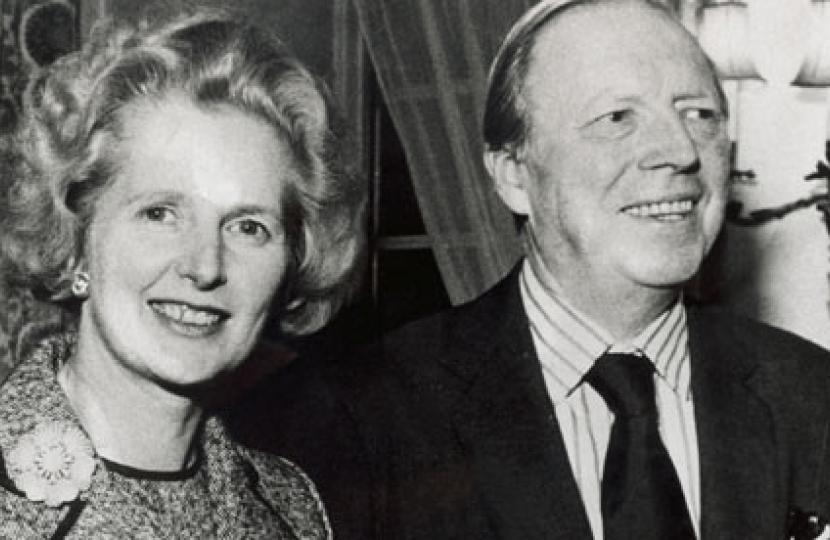 The parliamentary stage of the Tory leadership contest ended on 20 June amid widespread reports of dirty tricks and bullying by Boris Johnson's supporters designed to influence the choice of the second candidate to be put forward to Party members. In a letter published in The Times on 22 June, Alistair Lexden recalled earlier misdeeds.

Sir, Tory MPs certainly deserve their reputation as "the world's most duplicitous electorate" ("Threats and trickery as Team Boris tightened thumbscrews", Jun. 21). They gained it at the very first contest in 1965. The victorious Ted Heath compared notes with the defeated Reggie Maudling; they found that 45 MPs had pledged support to both of them. Airey Neave lulled Heath into false complacency in 1975 by telling everyone that Margaret Thatcher had no more than 70 backers when he was confident of 120. In November 1990 Bernard Ingham noted in his diary that Mrs Thatcher was safe as long as 15 per cent of her backers were not lying, but as he noted sourly afterwards "the whole lot lied."

There have been other dirty tricks too. In 2003 when 29 letters were needed to trigger a leadership contest, 19 forgeries were submitted, five on Carlton Club writing paper. Fortunately they were spotted.