A drubbing for Justin Welby 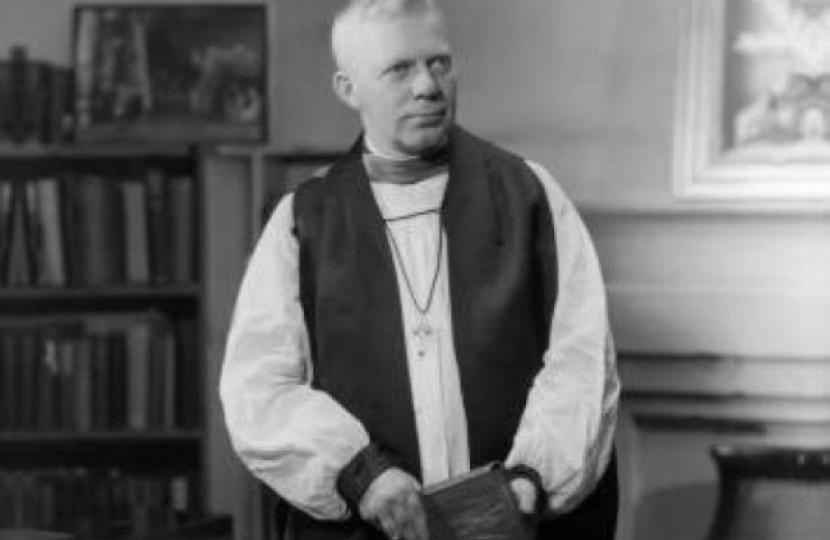 One of the many sad and sorry features of Justin Welby’s time as Archbishop of Canterbury has been his failure to admit that he was wrong in condemning the internationally renowned Bishop George Bell as a child abuser many years after his death in 1958. The sense of outrage caused by this injustice is keenly and widely felt.

Alistair Lexden has written about this grave issue in the press and raised it on a number of occasions in the Lords. He returned to it in a letter published in The Daily Telegraph on 2 April, in which he gave Justin Welby a drubbing.

Sir – Justin Welby, the Archbishop of Canterbury, states: “We can’t erase the past…We have to learn from it” (report, March 31).

He ought to have learnt from the recent past that when an error is made, correction and apology must follow. The processes by which the Church decided in 2015, with his approval,  that  Bishop George Bell had abused a young girl in the 1940s, were shown to be fatally flawed by Lord Carlile QC in his independent report of 2017, which said: “For Bishop Bell’s reputation to be catastrophically affected in the way that occurred was just wrong.”

He added that Bishop Bell “should be declared by the Church to be innocent of the allegations made against him.” If the Archbishop wishes to learn from the past, how can he stand by his  unfounded statement that Bishop Bell remains under “a significant cloud”? What will posterity say about an Archbishop who lacked the basic Christian precept of repentance? His moral failure will cast a significant cloud over his reputation forever.