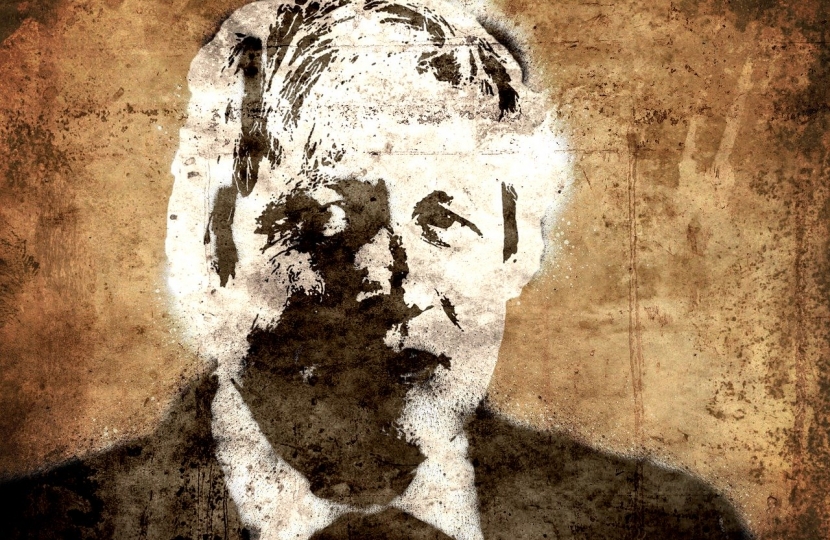 His knowledge of conservatism seems to be limited to the hackneyed phrase “one nation”, which he repeats endlessly. He appointed himself minister for the Union, but has become a pariah in Scotland. Could there possibly be some hidden brilliance in giving a peerage to Claire Fox, an apologist for the IRA and Slobodan Milosevic?