A doctor in the house? 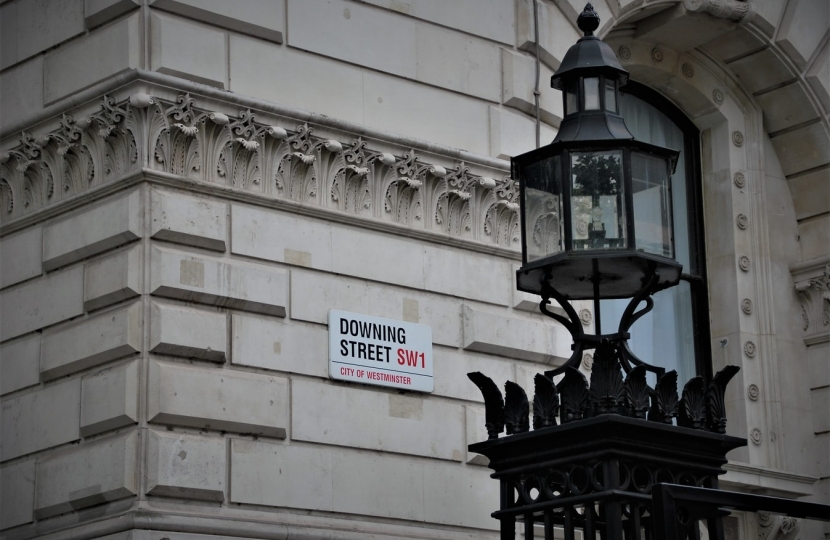 At the White House, American presidents have all their wants supplied; at No 10, prime ministers are not nearly so well served. That was the theme of an interesting article in The Times on October 8. Along with a number of others, Alistair Lexden provided comments in response, which were published on the letters page the following day.

Sir, Jenni Russell writes of the limited service provided to prime ministers at No 10. Some still find themselves at a loss when they leave: Margaret Thatcher had to ring up her devoted former private secretary Charles Powell when she needed a plumber. Perhaps there could be a state-employed doctor, subject to official secrecy legislation, in the house. Churchill’s family would probably have agreed. Lord Moran, his personal physician, enraged them shortly after the great man’s death by publishing diaries about his woes in his declining years, embellishing them in the process.