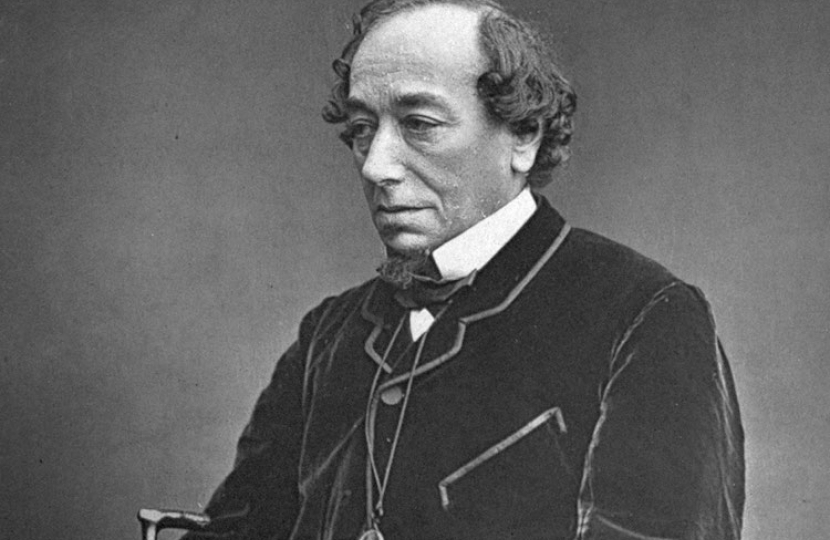 Sir, Richard Barber (letter, Jun 22) writes that a forebear used the word “anecdotage” in 1890, but the quotation by which he attributed its origin to Disraeli is not accurate. What Disraeli, writing in 1870, said was that “when a man fell into his anecdotage it was a sign for him to retire from the world.” It is a pity that more people do not take that wise advice.