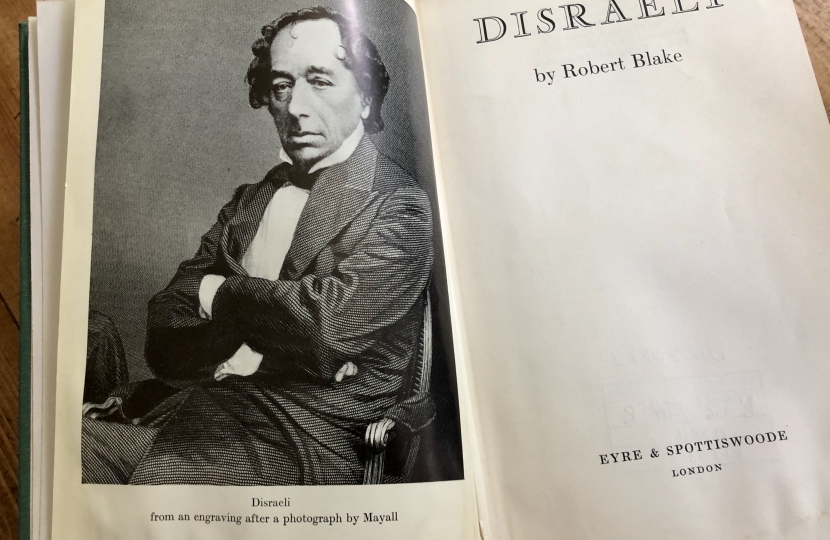 In an article in The Spectator of 9 May, Simon Heffer, a prolific journalist who also writes history books, picked out a number of political biographies, published in the 20th century, that have stood the test of time. As a writer on historical subjects, Heffer has a grievous fault: prejudice. In his most recent book, he denounces Lloyd George, one of the founders of the welfare state and ‘the man who won the war’, as he was acclaimed in 1918. Eleswhere, he has derided Disraeli. Perhaps it was not surprising that he excluded from his list Robert Blake’s brilliant life of Disraeli, which is among the finest political biographies ever published. Alistair Lexden corrected the error in a letter in the issue of The Spectator, dated 16 May.

Sir: There is a glaring omission from the political biographies recommended for lockdown reading by Simon Heffer (‘The great and not so good’, 9 May): Robert Blake’s Disraeli (1966), described by Colin Matthew, editor of the Gladstone diaries, as ‘the best single- volume biography of any British prime minister.’ It laid to rest the charge that that Dizzy (as he liked to be known) was no more than a lucky charlatan. Blake showed that the man who invented the political novel invested his writing with inspiring Tory ideals. He was the greatest parliamentary debater of his time, frequently running rings round the ponderous Gladstone. He is the only British statesman to have inspired a political cult; the Primrose League attracted some two million members by 1914. In beautiful prose Blake explains why Dizzy exerts a perennial fascination.