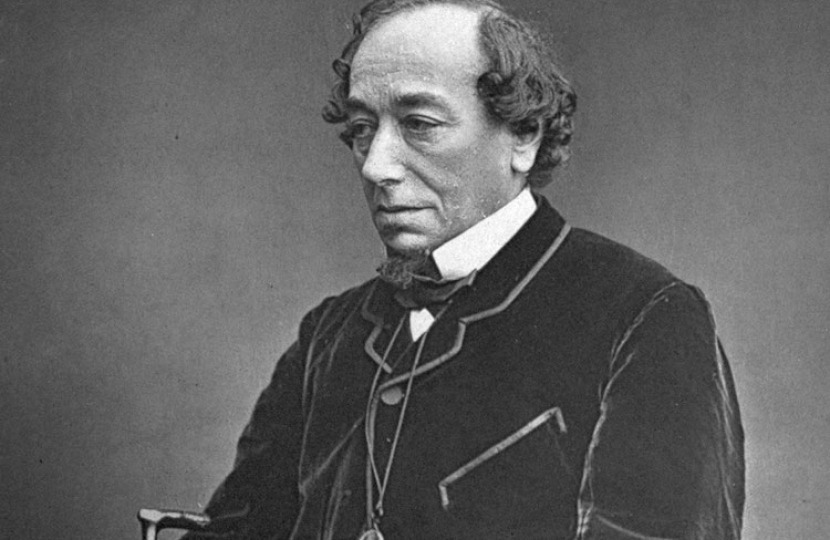 Boris Johnson encourages comparisons between himself and Churchill, about whom he has written a not very good book; professional historians delighted in pointing out the factual mistakes when it was published.

Is it more revealing to compare Boris with the immortal Dizzy? That is the view of Andrew Gimson, the well-known political commentator who is Boris Johnson’s biographer, as he explained in an article on the ConservativeHome website on 30 May. To make his case, he drew on The Sayings of Disraeli, a slim volume produced by Dizzy’s great biographer, Robert Blake, in 1992 which was republished last year with a new foreword by Alistair Lexden.

Commenting on this hugely enjoyable article, Alistair Lexden said: “There were significant differences between these two flamboyant figures, but it is intriguing to consider the similarities in their styles and approaches separated by some 150 years.”