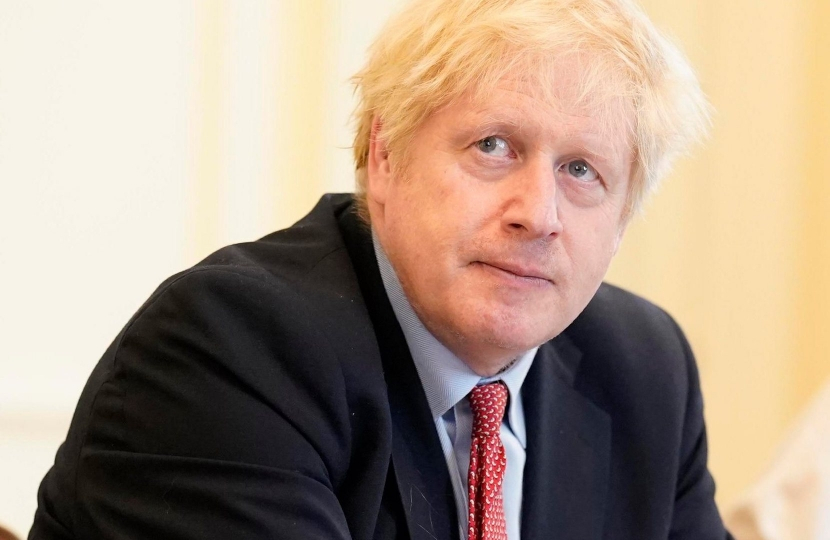 In its leading article on July 8, The Times condemned Boris Johnson’s continuance in office on a caretaker basis, arguing that “Britain’s loose constitutional arrangements are not safe in his hands.” Alistair Lexden took up that point in a letter published in the paper the following day, July 9.

Sir, Do we need to tighten “Britain’s loose constitutional arrangements” to stop a discredited prime minister remaining in office until a successor chosen? We have a bloated Privy Council of over 700 members thanks to profligate appointments by Boris Johnson and his immediate predecessors. It would help to restore the reputation of this ancient and indispensable institution if an interim prime minister were to be made subject to a vote of confidence by a small group of its most distinguished members. It is intolerable that a man like Johnson should be allowed to cling on to an office which he has tarnished so badly because his party’s MPs fail to evict him at once.