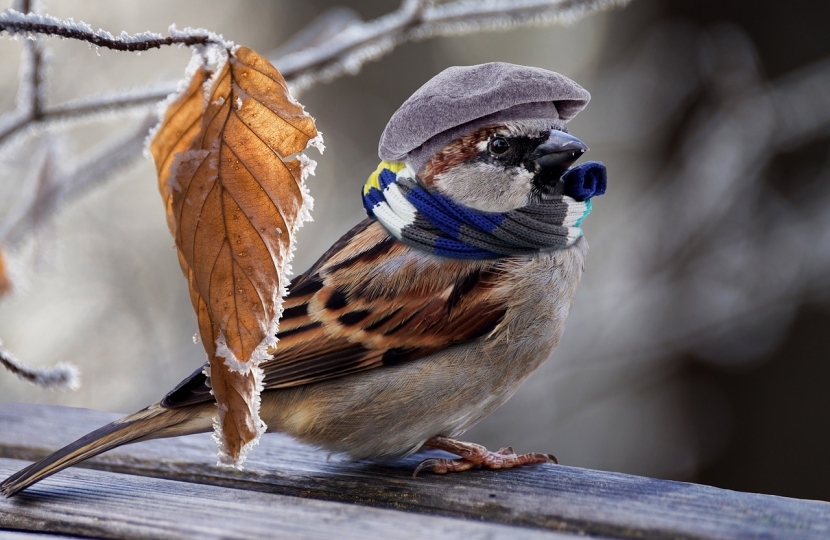 Alistair Lexden recalled three previous December contests in a letter published in The Times on October 31, the day that the Bill providing for an election on December 12 became law.

Sir, A century ago Britain seemed for a time to be developing a marked taste for December elections: three were held between 1910 and 1923. Mr Johnson cannot draw a huge amount of comfort from them. The first and the last produced hung parliaments. In December 1910 the main parties tied with 272 seats each, the only time this has happened.  Only December 1918  gave the Conservatives, then in coalition with Lloyd George, a decisive majority through their “hang the Kaiser” campaign after the First World War. Surprisingly, however, The Times described that election as “the quietest on record”, with turnout below 60 per cent. It dismissed the 1923 campaign as “dull”, despite Stanley Baldwin’s vigorous though unsuccessful efforts to secure a mandate for the reintroduction of tariffs which led to the first Labour administration, not to a national government as your leader (Oct. 30) stated. Only in December 1910 was the paper able to record a “contest carried on with the utmost keenness” with the Liberal Party’s proposal to scrap the Lords’ veto on legislation as the central theme. In none of the three were the imminence of Christmas or winter conditions factors that influenced the campaign.