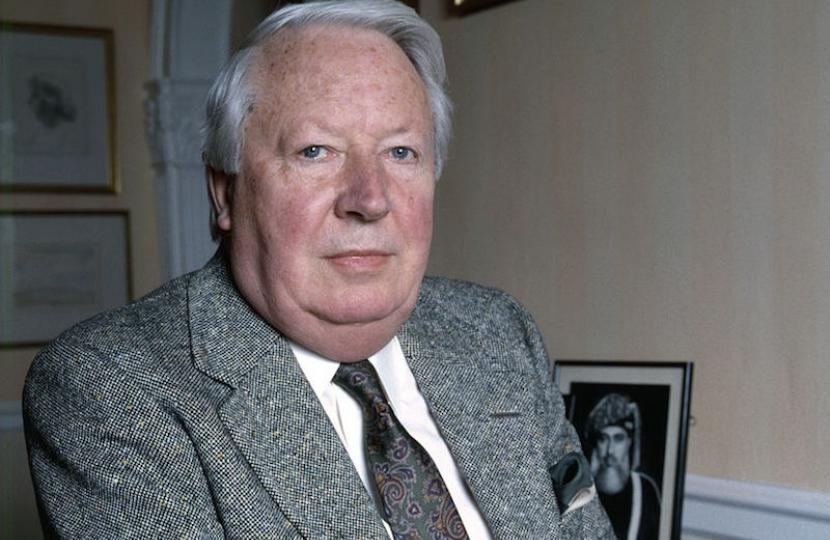 On I August (see below )in the aftermath of the conviction of Carl Beech (better known as ‘Nick the fantasist’), Alistair Lexden renewed his call for an independent inquiry into the investigation of allegations against Sir Edward Heath. He returned to the issue again in a letter published in The Daily Telegraph on August 7.

SIR - Charles Moore (Comment, August 3) expresses sympathy and support for those of us who are battling in Parliament and the media to get justice for Sir Edward Heath.

The investigation into the allegations against him was utterly flawed. The chief constable of Wiltshire, Mike Veale, was not kept in his job after its conclusion in October 2017; though he found another one, he had to resign last year as a result of accusations of personal misconduct. He maintained that, if he had still been alive, Ted Heath would have been questioned under caution about seven of the allegations. Some, perhaps all, of these are thought to rest on the lies of Carl Beech. The Police and Crime Commissioner for Wiltshire has called on the Government, which funded the investigation to the tune of £1 million, to establish an independent inquiry.

In the Lords, I have repeatedly pressed ministers for action, attracting unanimous support on all sides of the House. The Government has failed to give any serious reasons for its refusal. The new Home Secretary should review the decision urgently following Beech’s recent conviction.