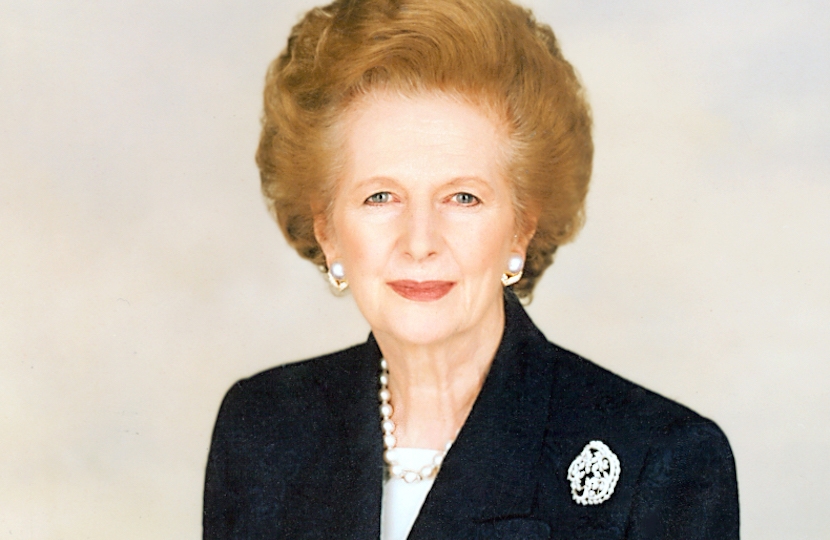 Some Conservatives showed no sense of humanity whatsoever. When Anthony Eden’s son, the 2nd Earl of Avon, a popular and successful junior minister in the Lords, died from AIDS in August 1985, some Tory peers behaved shockingly.

There was a widespread mood of moral condemnation. The best and wisest Tories resisted it. Writing on the Conservative Home website on 1 December, Andrew Gimson reflected on Mrs Thatcher’s approach to this unprecedented public health crisis, brilliantly described in the last volume of Charles Moore’s biography of her.

Gimson writes: “Thatcher declined to treat AIDS as an opportunity for moralising. For her it was a scientific and medical problem. She was a Tory pragmatist: she wanted to solve the problem, not prate about it”. The biggest public health campaign that Britain up to that point had ever seen informed the country in unflinching detail about this terrible disease, which was then untreatable.

Mrs Thatcher made an unpublicised visit to an AIDS hospice. The female private secretary, who accompanied her, recorded how she sat beside a dying man “asking questions, expressing sympathy, connecting in a simple and genuine way. She came across more as a mother than a Prime Minister… I am in awe.”

Led by a Tory government, compassion triumphed over condemnation, creating widespread public sympathy for those who suffered and for funding to find effective treatments. On World AIDS Day 2020, the HIV Commission announced a plan to make England the first country in the world to eliminate the transmission of HIV by 2030.

Where did this compassionate, uncensorious strain in Tory thinking come from? At the end of his article, Andrew Gimson kindly quoted the view of Alistair Lexden, Conservative Party historian: “Sanitas sanitatum, omnia sanitas”: Disraeli’s famous misquotation from the fourth century Vulgate in the course of his great three-hour speech in Manchester in April 1872 defining modern conservatism rings down the years. He understood that moral censoriousness had no more place in health policy than in private life.”