The Conservative Party at Prayer 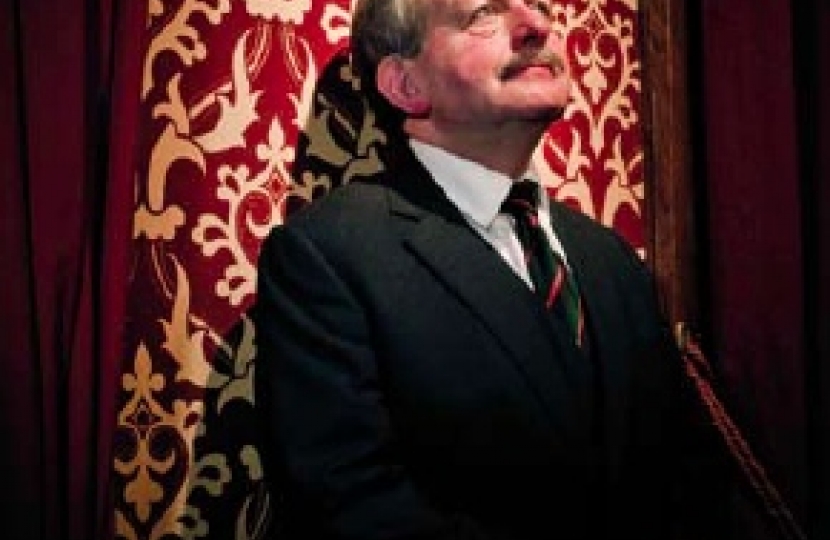 On November 14 Alistair Lexden gave an address to members of the Conservative Christian Fellowship. His main theme was the strength and duration of the Party’s close connection with the Church of England which gave rise to the well-known description of the C of E as “ the Conservative Party at prayer”.

The connection began at the end of the seventeenth century when the Tory Party ( forerunner of today’s Conservatives) came into being. Its watchwords were Church and King, signifying its commitment to the interests of the monarch and of the Anglican Church which had been established in final form in 1660 as the ecclesiastical arm of royal government exercised in association with Parliament.

The period in which Protestant dissenters and Roman Catholics were actively persecuted with the support of Tory politicians ended in the early eighteenth century, but they continued to be completely excluded from political and public life until the 1820s and posts in universities were barred to them until 1870. A softening of attitudes by the Tories was responsible for the most important legislation, the repeal of the Test and Corporation Acts along with Catholic Emancipation in 1828-9 by the Duke of Wellington’s government, which removed their civil disabilities (Gladstone opened the universities to them in 1870).

Nevertheless, the Conservative Party continued to defend the special rights and privileges of the Anglican Church against attacks from Protestant nonconformists which were taken up during the nineteenth century by the Liberal Party and given vigorous expression by many radical MPs within it. An ugly sectarian division festered throughout the country. Church schools became a particular target when they began to receive government grants after 1870. An immense campaign of protest was undertaken in 1902 when the grants were extended. Arthur Balfour, then Tory Prime Minister, was unyielding in defence of the Church.

The sectarian division persisted in the twentieth century, though losing most of its intensity after the First World War. Roman Catholics, however, continued to be viewed with distrust and suspicion in some Tory circles until quite recently. Alistair Lexden recalled Catholic MPs who had had difficulty in securing adoption as parliamentary candidates.

The conference agreed that a very different spirit prevails today. The Party’s almost exclusive interest in the Church of England has been replaced by a deep commitment to the rights of all religious faiths.