Conservative leaders and the constitution 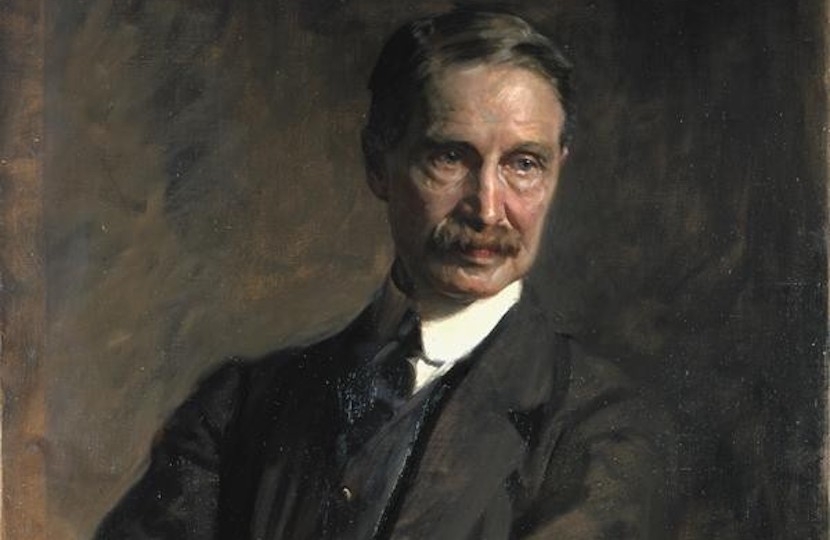 Boris Johnson stirred widespread outrage by his inflammatory comments in the Commons on 25 September following  the Supreme Court’s judgement that his decision to suspend Parliament for five weeks was illegal. Such comments marked a complete departure from the long Conservative tradition of deep respect for the constitution, as Alistair Lexden pointed out in a letter in The Times on 27 September.

Sir, Speaking in 1872 in Manchester (where the Tories are about to hold their conference), Benjamin Disraeli declared that “the programme of the Conservative Party is to maintain the constitution of the country”. He made a point of stressing that the monarch must be protected from “the sphere of human passions”. He praised the independent judiciary as one of the glories of the constitution.

Since then, the Tories have wavered only once: Andrew Bonar Law was attacked for endangering the constitutional order by backing Ulster’s armed resistance to Irish Home Rule before the First World War, but his aim was to secure an honourable Irish compromise based on partition. It is inconceivable that any other Tory leader would have dismissed a landmark constitutional judgment by the country’s highest court as “wrong” or denounced parliament for its “selfishness and cowardice”, as Boris Johnson did in the Commons on Wednesday.