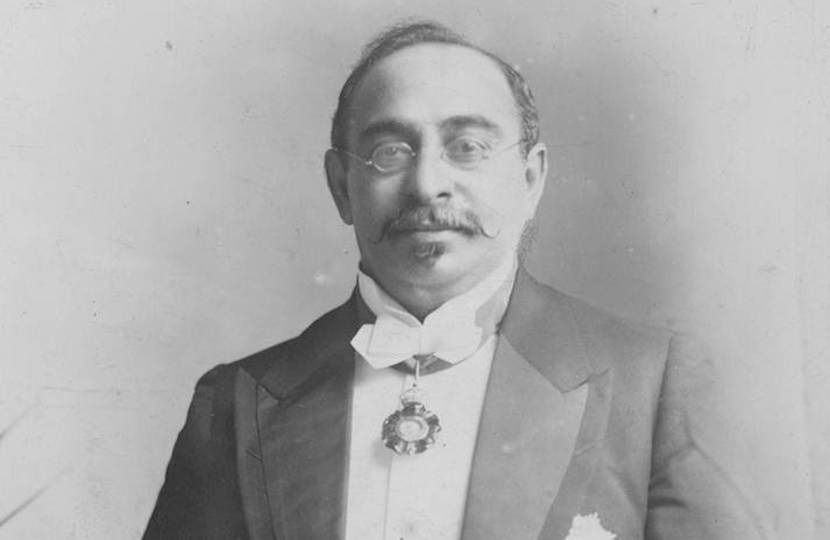 The Journal is published annually by the Conservative History Group, of which Alistair Lexden is Chairman. It is edited by Stephen Parkinson, Lord Parkinson of Whitely Bay, an accomplished writer and historian.

This year’s edition contains the usual wide variety of articles, ranging from Edmund Burke to the “Red Wall” seats won by the Tories at the last election. One of the principal articles describes the career of Sir Mancherjee Bhownaggree, the first Indian Conservative MP, elected in 1895.

Alistair Lexden’s main contributions are on Churchill’s election defeat in 1945, and on the first College established by the Party in the 1920s to provide serious political education to its members. They can also be found on this website.

A subscription to the Journal, which costs £15 a year, can be taken out by contacting its treasurer, Mr John Strafford, at 15 North Drive, Beaconsfield, Bucks. HP9 ITZ (email: johnstrafford@btinternet.com).