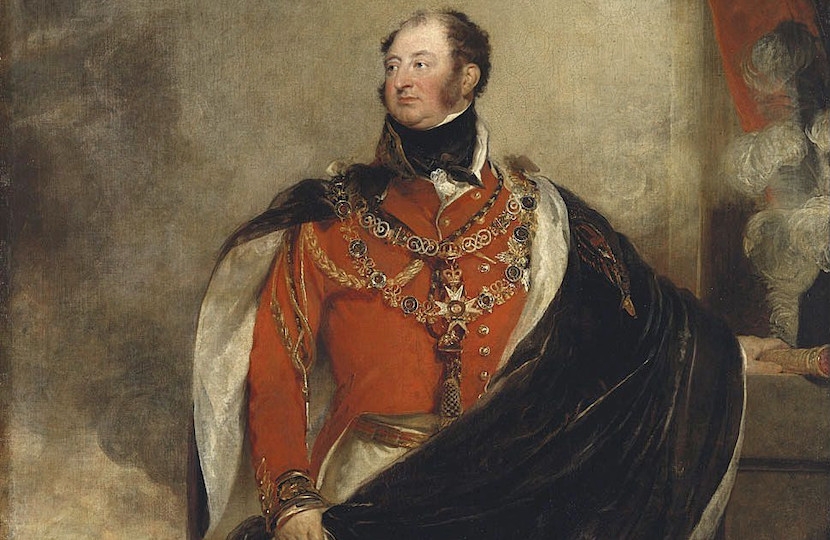 Alistair Lexden recounted what happened to an earlier Duke of York in a letter published in The Times on November 25.

Sir, The current Duke of York is not the first holder of the title to be forced out of public life. George III’s second son, “the grand old Duke of York”, had to resign as commander-in-chief of the armed forces in 1809 when it emerged that his mistress, Mary Anne Clarke, had extracted large sums from serving officers by promising to get them promotion. A Commons committee condemned the duke for “reprehensible carelessness” while acquitting him personally of corrupt practice. Two years later he was reappointed to his old post. Perhaps Prince Andrew can derive some comfort from his predecessor’s experience.