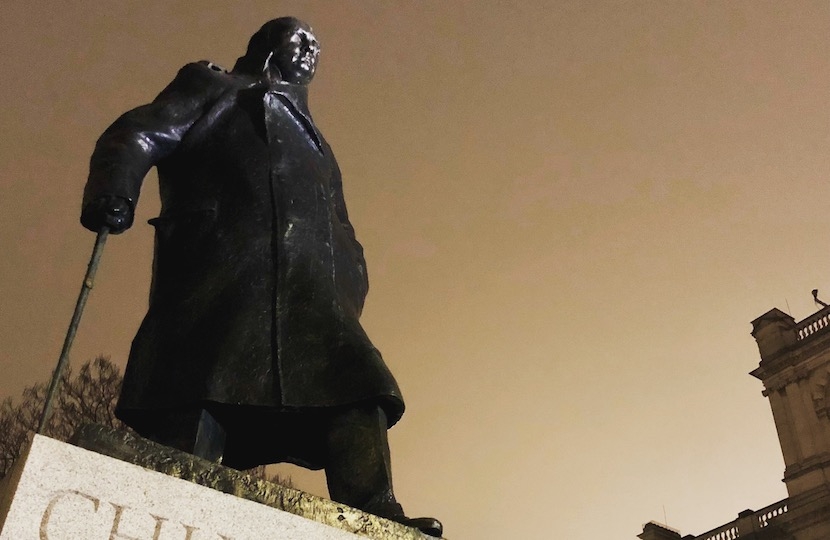 Around a thousand books have been written about him, and yet Churchill still lacks a really satisfactory biography. That is partly because  his life had so many different strands, and it is extremely difficult to do justice to all of them in a single volume, or even two. But the main reason is that those who write about him are either dazzled by his achievements, or set out to belittle him. A new study, published in August, was highly critical. It was denounced by Andrew Roberts, author of an acclaimed, laudatory biography, in a review published in The Spectator magazine on 14 August. The following letter from Alistair Lexden appeared in the next issue of the magazine  on 21 August.

Sir: How much more effective Andrew Roberts would be (Books, 14 August) if he did not feel impelled to defend Churchill against almost every hint of criticism. He denies that Churchill had ‘fascist leanings in the 1920s’, a contention that is only true as regards Britain. Visiting fascist Italy in 1926, he declared that ‘your movement has rendered a service to the whole world’; as late as 1937 he spoke of ‘the enduring position in world history which Mussolini will hold’. His hatred of communism (suspended for a time after 1941) led him to welcome all allies in the struggle against it, apart from Nazi Germany which most of his fellow Tories were willing to tolerate before 1939 on that original Churchillian ground. Will biographers of Churchill ever break the habit of either lauding or denigrating him unduly? They shirk the historian’s central task, which is to weigh up this extraordinary man’s successes and failures calmly and dispassionately.