Churchill and the abuse of history 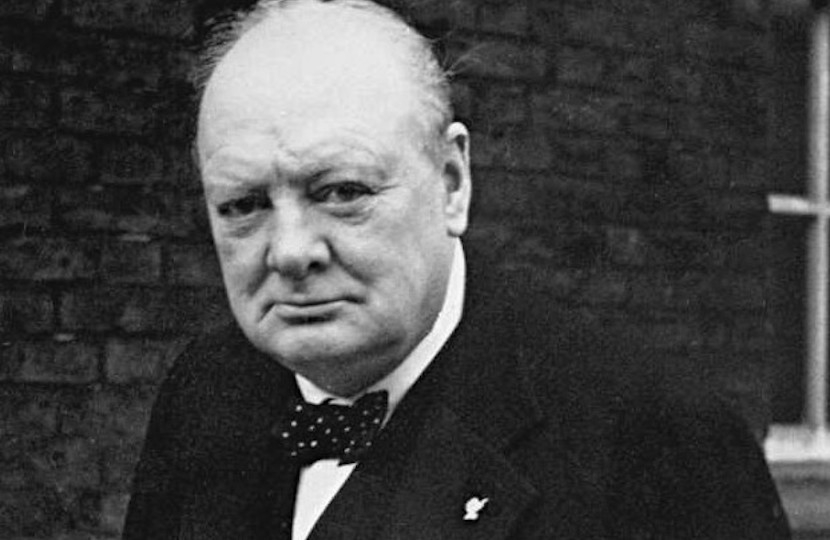 On February 12, The Times reported that at a conference at Churchill College, Cambridge, named in honour of Sir Winston, one speaker had described him as “a racist murderer”, another as the “perfect embodiment of white supremacy” while a third claimed he had “adopted policies that had caused the Bengal famine in 1943.” A group of letters, commenting on these and other allegations, was published the following day, February 13, led by one from Alistair Lexden.

Sir, Winston Churchill’s collection of papers, one of our country’s archival glories, is housed within yards of the venue of the recent conference where he was denounced (“Churchill versus Churchill in racism wrangle”, report, Feb 12). All aspects of his career are richly documented. How many of those who spoke at the conference had studied this massive archive? Assertions unsupported by research are worthless. Where a very great man is concerned, they are contemptible.

Much of the letter was quoted in a separate news story elsewhere in the paper headed “Historian says Churchill’s opponents are contemptible.”