A church without integrity 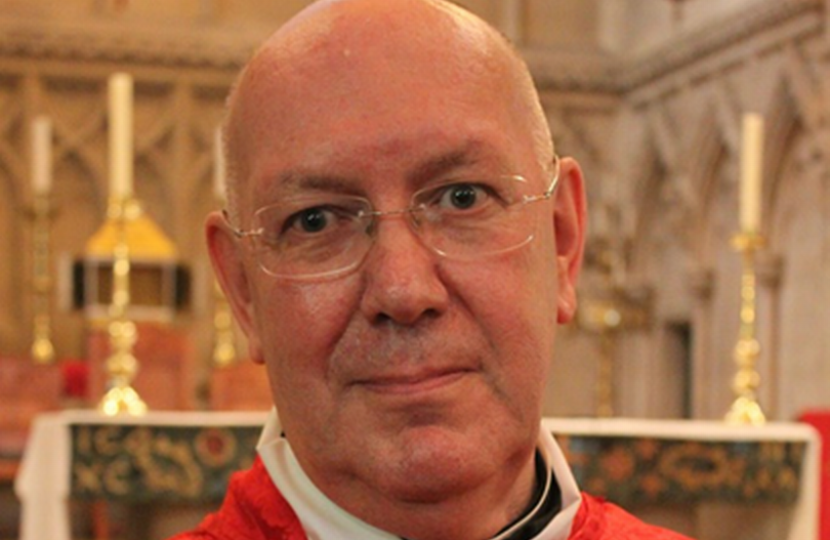 Alistair Lexden prepared the following text for a short debate in the Lords on 16 September on the Church of England’s Safeguarding (Code of Practice) Measure, designed to strengthen its Clergy Discipline Measure introduced a few years ago. Some slight amendments to the speech were made in the course of delivery.

I have had the honour of serving on the Ecclesiastical Committee for a few years, but my membership of it will cease this evening. I cannot support the Clergy Discipline Measure, in view of the harm it is capable of inflicting on innocent clergy, caught up in sex abuse allegations.

Doubts about the Church’s capacity to devise a fair and just system for dealing with accusations of sex abuse laid against its clergy have long been simmering in my mind. They were first given form and substance by the appalling way in which a single, uncorroborated allegation against the great Bishop George Bell, revered by Anglicans throughout the world, was handled when it emerged many, many years after his death.

Now worry and concern have given place to total despair. My faith in the Church’s institutional integrity has been completely broken.

Long, long ago I was briefly close – perhaps for no longer than a single summer-- to a handsome, witty, clever Cambridge contemporary. He was a classicist who became a lecturer at Exeter University, and later took holy orders. His name was Alan Griffin.

In November last year the Rev Dr Alan Griffin committed suicide. After the end of the inquest into his death in early July, the coroner wrote a detailed report on the Church’s investigation of his suspected sexual misconduct.

Worse, when the coroner probed the evidence against him, she found it was non-existent. There was, she says, ‘no complainant, no witness and no accuser’. The Church had acted on the basis of mere gossip and innuendo.

Could there be a clearer example of the denial of natural justice?

And how did the Church carry out its investigation during the year in which Alan Griffin was kept in ignorance of the so-called accusations against him? The coroner states: ‘Nobody took responsibility for steering the direction of the process from start to finish and for making coherent, reasoned, evidence-based decisions’ —  and so the scene was set for terrible tragedy.

The last element of the Church’s behaviour in this case is very serious indeed. The coroner records that ‘she received submissions on behalf of the Church of England… [urging] me not to include any concerns that may be taken as criticisms of clerics or staff for not filtering or verifying allegations’. This not from some shady organisation or business with suspect moral standards, but from our country’s established Church.

These are the circumstances which led to the death of a friend from long ago. That is why my faith in the Church’s institutional integrity is now completely broken.

Image: Friends Ordinariate of Our Lady of Walsingham