Centenary of the Amritsar massacre 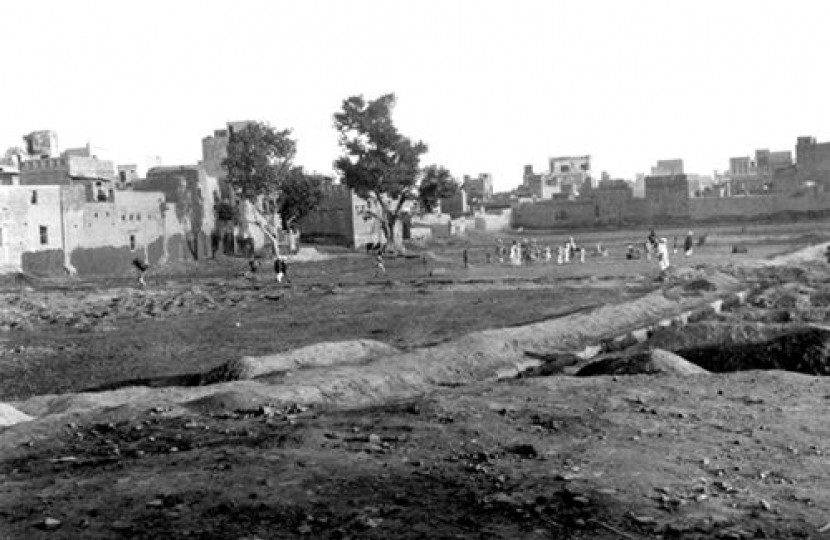 On 13 April 1919 British Indian Army troops under the command of Col. Reginald Dyer fired into a crowd that had gathered in a public garden at Amritsar in the Punjab. All  meetings had been banned. The ban had not , however, been well publicised. The authorities said that the death toll was 379; Indian nationalist sources put it at over a thousand.

Calls for a formal apology by Britain are particularly strong in this centenary year. In a letter published in The Daily Telegraph on 3 April, Alistair Lexden argued that no such apology should be given.

Sir - The Amritsar massacre of April 1919 will always remain a truly terrible stain on our imperial record.

Churchill condemned it as being “without parallel in the modern history of the British Empire”. Anita Anand (Features, March 28) endorses the demand for a British apology. Support for one was voiced in a recent debate in the Lords. The Government was right to resist it.

Historical apologies came into vogue in Britain during the Blair years. They should themselves now be consigned to history. Apologies for crimes and mistakes can only have weight and meaning when they come from their perpetrators or, in the case of a great public misdeed like the Amritsar massacre, by those in government at the time. Later generations must resist Left-wing pressure to accept a measure of guilt.

Anand is concerned that Udham Singh, the man who was hanged for avenging the massacre by killing a senior British official who condoned it, “is all but unknown” in Britain today. This year’s centenary provides an opportunity for ignorance to be replaced by an informed understanding of what British India was like in 1919. An incident of appalling brutality could take place in one city, while elsewhere in the vast sub-continent British men and women were working tirelessly for the public good.

Robert Clive (1725-74) rose from obscurity in Shropshire to acquire fame and fortune in India. He was a most gifted military commander.