Boris Johnson and the Lords - more trouble ahead? 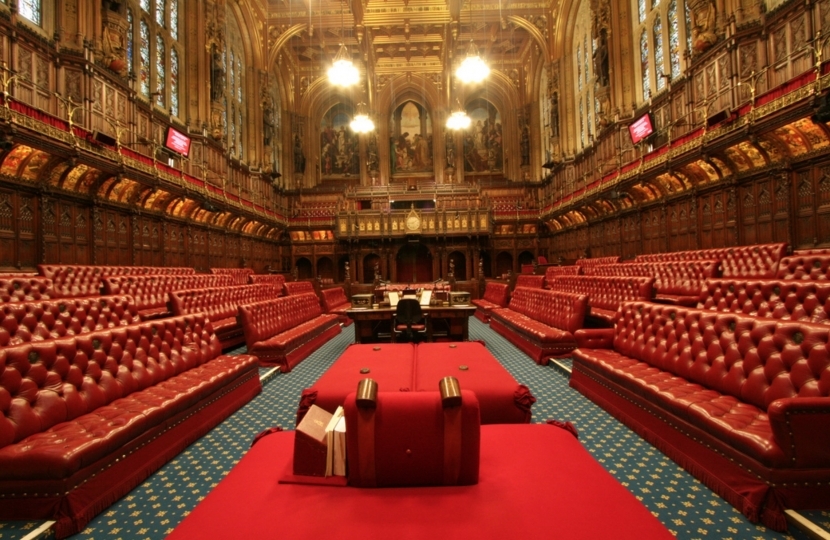 His list of 36 new peers published on 31 July attracted widespread criticism on account of its size and of the unsuitability of a number of those on it. Alistair Lexden expressed grave concern in letters published in The Times and The Daily Telegraph at the beginning of August (see below). He made some further comments in the letters column of the issue of New Statesman published on 4 September.

In his article on the Lords (“A house derided”, 14 August), Robert Saunders draws out “the problems of a chamber stocked by prime ministerial patronage”. The only existing curb on his patronage is the House of Lords Appointments Commission, a cross-party body with an independent element. Its job is to ensure that “the past conduct of the nominee would not reasonably be regarded as bringing the House of Lords into disrepute”. It has been at loggerheads with Boris Johnson over some of his nominees, whom it excluded from his recent list, though shamefully letting thorough an IRA apologist. It is not impossible that Johnson will put forward his rejects again, hoping to browbeat the commission into accepting them. This could lead to a complete breakdown in trust between the Prime Minister and Lords members. That would be quite an achievement for the head of the Conservative and Unionist Party, whose historic mission has always been to uphold the constitution.