Bercow, Buckingham and the Lords 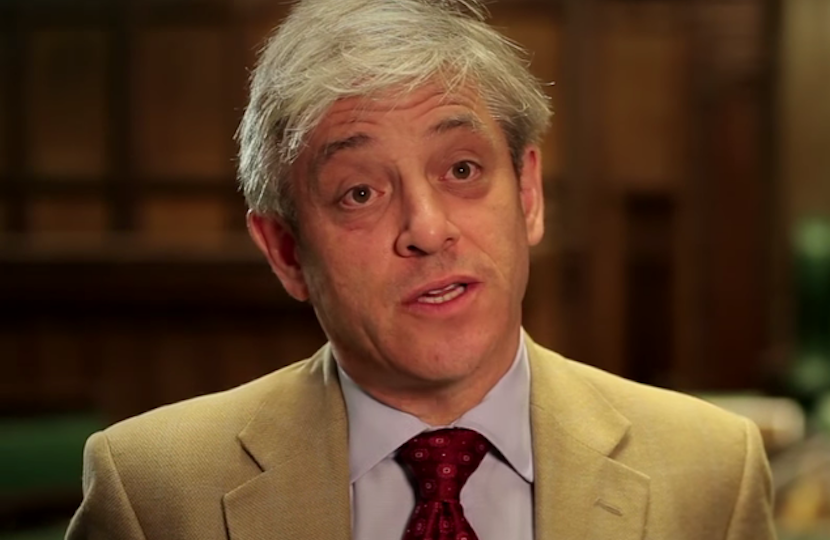 The convention that the major parties do not put up candidates against a Commons Speaker seeking re-election is widely believed to be of long-standing; in fact, it is quite recent, as Alistair Lexden has pointed out several times in the media. He returned to the point in a letter published in The Spectator on 9 November.

Sir: Why was the verbose, undignified John Bercow who failed to rebuke clapping and permitted MPs to refer to each other as ‘you’ (The Spectator’s Notes, 2 November), while himself patronising them as his colleagues, allowed to remain so long? The Buckingham Tories could have easily have got rid of him by bringing back the old custom which allowed a major party to put up a candidate against a Speaker seeking re-election. It survived until Betty Boothroyd’s re-election in 1997. If the other old custom of bestowing a peerage is not breached, our strict time limit on speeches in the Lords should at last bring him under control.