Belated redress for gay people - why should Northern Ireland miss out? 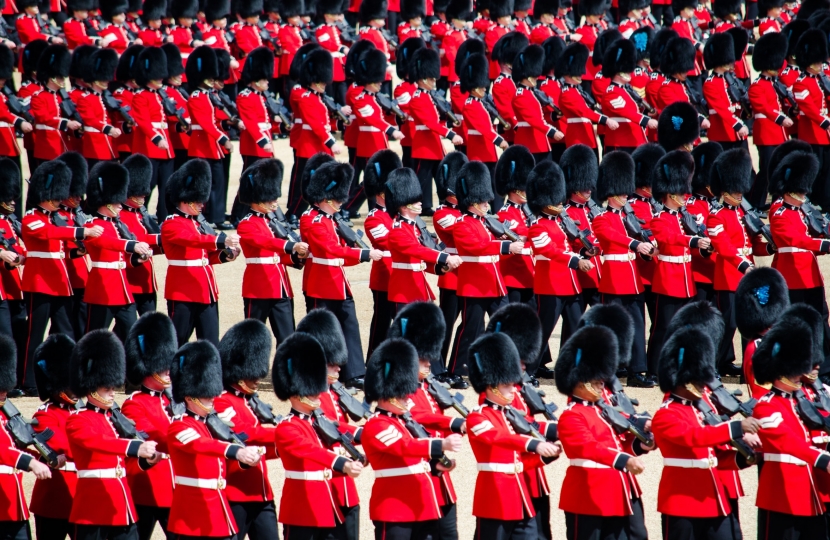 On 10 January, the Lords agreed without a division to a very significant expansion of the scheme, first introduced in 2012 (and improved in 2016), under which gay people can gain redress for wrongs they suffered in the past as a result of discriminatory laws which have now been repealed. The Commons will give its approval in the coming weeks.

Until now the disregards and pardons scheme, as it is known, has only covered a limited range of repealed offences, with large numbers of civilians and all members of the armed services excluded from it. Henceforth, anyone convicted in the past for a criminal offence involving same-sex sexual activity which would be lawful today will be able to have that conviction wiped from their record.

Gay members of the armed services suffered grievously under disciplinary offences, which were applied harshly to them. All service offences will now be brought within the scope of the scheme.

This means that Alistair Lexden has achieved almost all that he has been seeking for six years in the Lords, working in partnership with Lord (Michael) Cashman on the Opposition benches and Professor Paul Johnson, the country’s leading expert on the law in this area.

What has not yet been achieved is the full inclusion of Northern Ireland in the scheme. It will apply in the Province as far as past military offences are concerned, but action by the Department of Justice at Stormont will be needed to bring gay people outside the armed services fully into the scheme. No such action is required in Scotland, which has already introduced a comprehensive scheme of its own.

Speaking briefly in the Lords on 10 January, Alistair Lexden said he hoped Northern Ireland would not miss out:

“It is immensely gratifying to reach the end of a long, six-year campaign. At last, more gay people  who in the past suffered cruel wrong under unjust military and civilian offences are about to be given the means of securing the redress they so greatly deserve.

“It was through amendments to earlier legislation, which I moved in December 2016, that the disregards and pardons scheme, in its existing incomplete form, was brought unto force in Northern Ireland with the consent of its devolved Executive and Assembly.

“There can be no doubt that widespread support exists in Northern Ireland for the redress of past gay injustices, particularly among younger people on whom the future of that wonderful part of our country depends.

“I am confident that it will be strongly felt in Northern Ireland that its devolved Department of Justice should use the powers which it possesses  under existing legislation to bring today’s amendments fully into force in the Province when they become law here very shortly.

“That would be particularly appropriate this year which marks the 40th anniversary of the initial decriminalisation of homosexuality in Northern Ireland, following the triumph of my friend Jeffrey Dudgeon in the European Court of Human Rights, which forced the Thatcher Government to act in 1982.

“The Home Office Minister [Baroness Williams of Trafford] signed my amendments back in 2016. I hope she will endorse my comments today. It cannot be right to have a border down the Irish Sea in respect of human rights.”