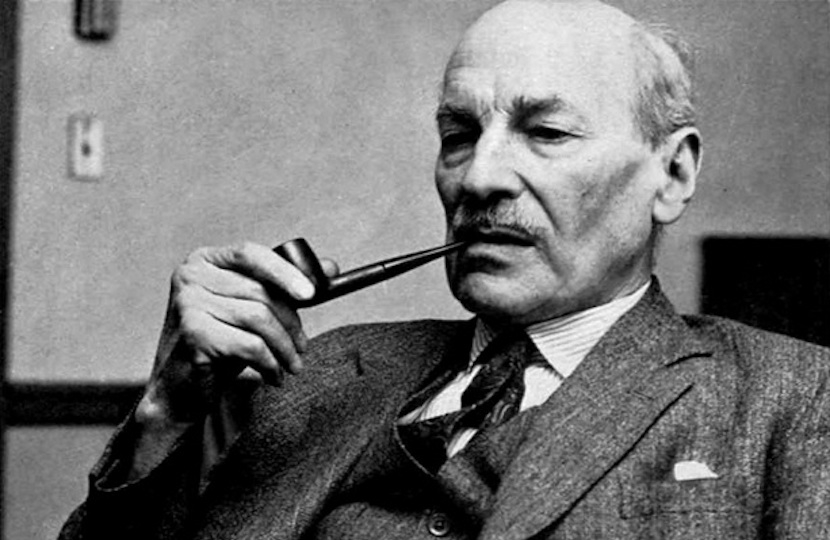 It is customary to regard Clement Attlee as one of the most important prime ministers in British history. Letters published in The Times on December 27 noted his “honesty and competence” while extolling “his strategic vision” which led to the creation of the NHS and the welfare state. It was indeed his government (1945-51) which introduced these great changes, but he and the Labour Party were not alone in recognizing that major social reforms were needed after the Second World War. That was the theme of a letter from Alistair Lexden in The Times on 30 December.

Sir, I wonder if Clement Attlee deserves the praise  heaped upon him (letters, Dec.27). A national health service was launched by a Conservative health minister, Henry Willink, in 1944. The manifestos of all the main parties at the 1945 general election promised a fully fledged welfare state, drawing on the policy work done for the wartime coalition by Beveridge and other experts. The one truly distinctive aspect of Attlee’s programme was the nationalisation of industry, which can hardly be regarded as a resounding success.