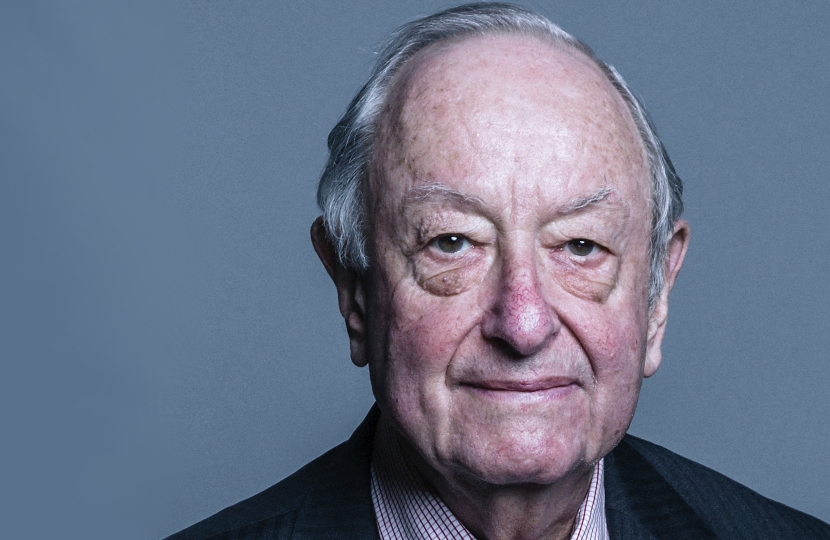 No one has ever worked more tirelessly to combat discrimination in all its forms, or to uphold freedom of expression in all its forms, than the leading human rights lawyer of our time, Anthony Lester QC, who became a Liberal Democrat peer in 1993 as Lord Lester of Herne Hill. He chose to join the Lords rather than take up the senior judicial position he was offered at the same time.

Afflicted by heart trouble in his last years, Anthony Lester died on August 8. His obituary in The Times on August 10 referred, amongst his many achievements, to his work in strengthening legal protection for investigative journalism. “It was enshrined in the Defamation Act 2013, of which Lester was the principal architect.” In the controversies that arose as a result of the Leveson inquiry, he spoke out repeatedly against state regulation of the press.

Alistair Lexden sent the following supplementary comments to The Times :

‘Shortly before his  departure from the Lords in wretched circumstances in 2018, I asked Anthony Lester how he was coping with misfortune. “Reading Anthony Trollope helps. There you learn of the innate decency, but complete unreliability of English politicians of all parties and their Establishment.” That is why he fought so hard to try to ensure that politicians could not tamper with the freedom of the press.

On his return to the Lords after  major heart surgery in 2016, he rose again and again in his place, clutching the bench in front of him for support, to demand the revocation of Section 40 of the Crime and Courts Act 2013 which would have imposed crippling financial penalties on newspapers even if they won libel cases—unless the placed themselves under the jurisdiction of the state-appointed regulator, IMPRESS. It was his last battle on behalf of human rights, and thankfully he won it convincingly.’

The first paragraph of this tribute was printed in The  Times on August 20.