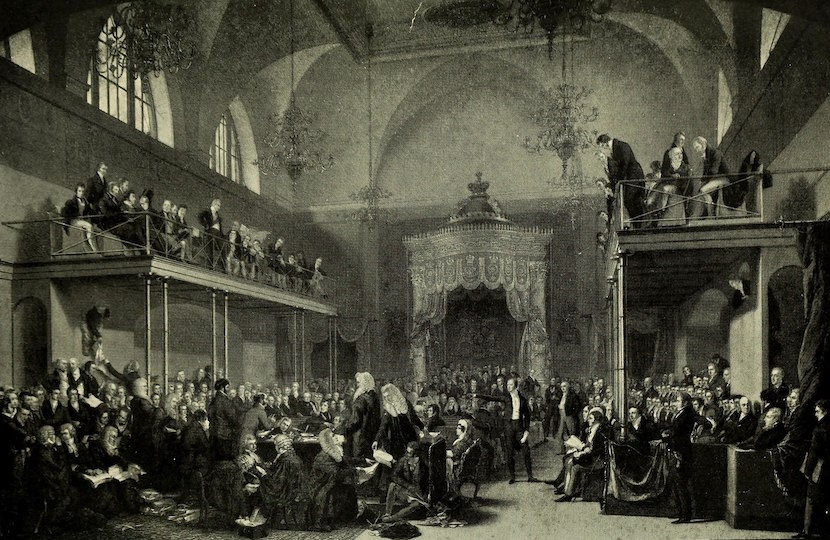 Boris Johnson’s dramatic request to The Queen on 28 August to prorogue Parliament will be the subject of endless debate among commentators, constitutional experts and historians for years to come. Nothing comparable had occurred for nearly 200 years, as  Alistair Lexden recalled in a letter in The Daily Telegraph on 31 August.

SIR - The last time that prorogation had a dramatic influence on the nation’s affairs was in April 1831. The Tories introduced a motion in the Lords to try to stop Parliament being dissolved by the Whigs after their great Reform Bill had been defeated in the Commons.

William IV declared that he was prepared to go down to Westminster by hackney cab if necessary for an immediate prorogation ceremony. Arriving in a hastily summoned carriage, he put the crown on his head in the royal robing room to the accompaniment of deafening noise. The Lord Chancellor explained: “it is only the Lords debating.”

Will there be similar discord this time?