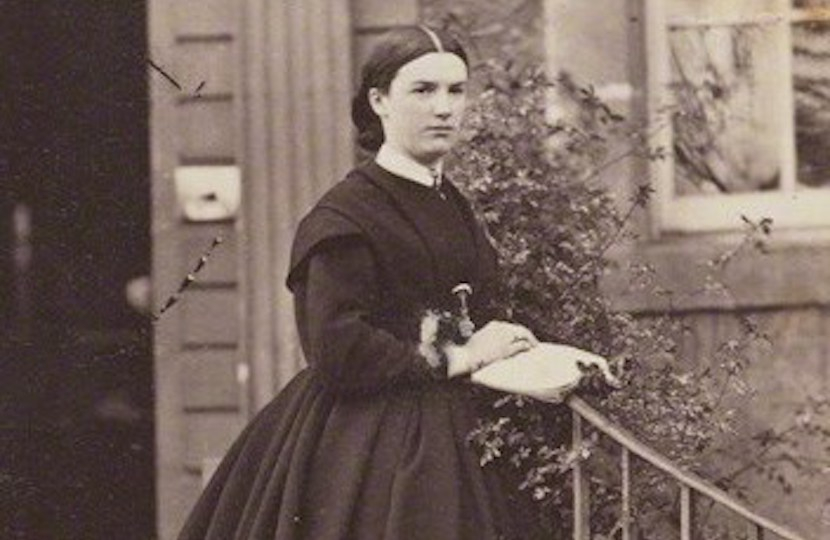 The following letter was published in The Daily Telegraph on 19 July about a woman who had the same name as the Conservative leadership candidate, but bears no resemblance to her.

SIR- Only once before has a Mordaunt commanded newspaper headlines.

In February 1870 the country was riveted as details of the scandalous life of Lady Harriet Mordaunt unfolded in court when her husband petitioned for divorce. Her many lovers included the Prince of Wales, later Edward VII, who gave her a couple of white ponies, which her husband shot in front of her.

In court the heir to the throne denied “any improper familiarity or criminal act” with her. Few believed him. Sir Charles Mordaunt did not get his divorce. “The unfortunate, crazy Lady Mordaunt”, in Queen Victoria’s words, was judged unfit to testify in her defence, She spent the rest of her life in confinement as a lunatic.

The Tory leadership candidate does not seem to be related to her.