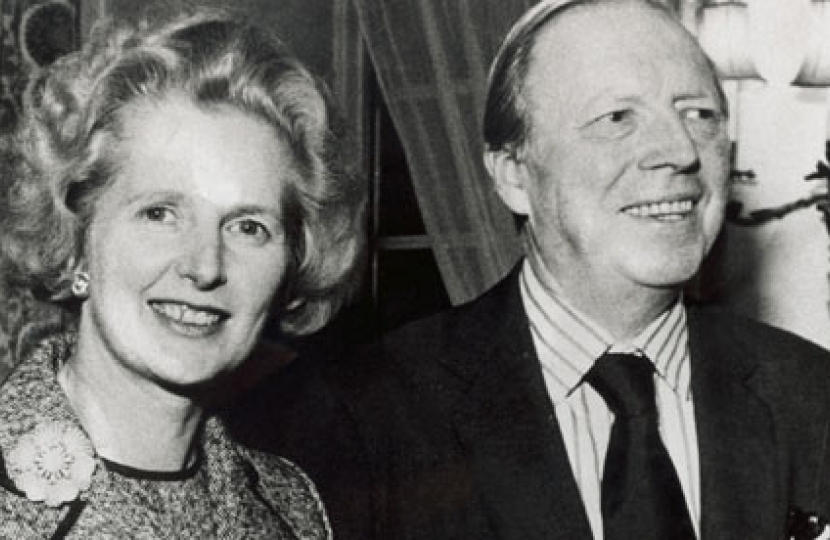 The obituary of a former Serjeant at Arms of the House of Commons, published in The Times on February 6, made a misleading reference to Airey Neave’s murder forty-one years ago. Alistair Lexden corrected it in a letter published in the paper on February 8.

Sir, Your obituary of Sir Michael Cummins (Feb 6) asserts that the bomb that killed Airey Neave in 1979 was planted in the Palace of Westminster’s car park by the so-called Irish National Liberation Army. That was the claim made by the terrorists. The Metropolitan Police had no doubt that the bomb was put in place while Neave’s car stood outside his nearby flat during the night with a tilting device that caused the explosion as he drove up the ramp from the car park the following day.