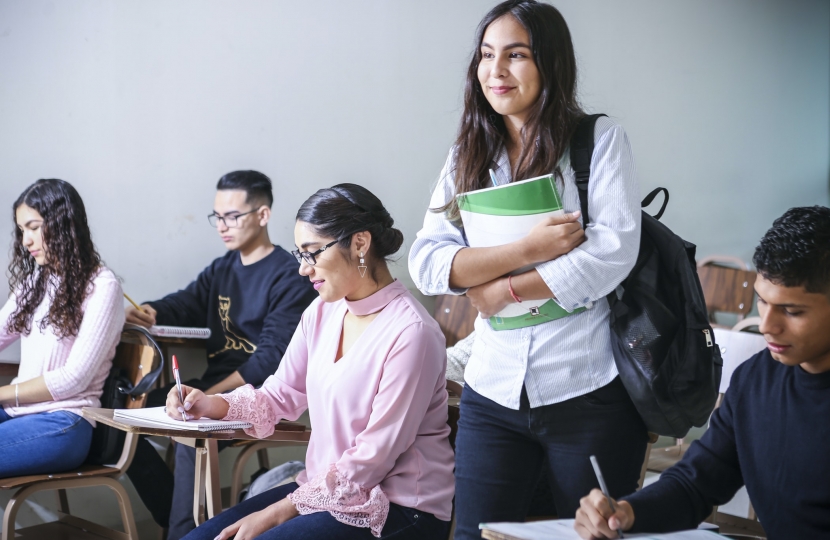 SIR - Harry de Quetteville (Features, April 30) quotes a consultant as saying that “middle- class parents are being priced out of the costliest schools.”

There are plenty of others. 87 per cent of pupils in independent schools have day places. I doubt if any of the 550 schools in the Independent Schools Association, of which I am president, charge more than the average day school fee of just under £5,000 a term, and many charge less.

These schools, which have 220 pupils on average, include some of the most advanced special educational needs and performing arts schools in the world. Small classes diminish bullying and abuse (reinforced by clear policies subject to regular inspection) and so help sustain their popularity with parents. Undue preoccupation with a handful of high-fee, high-profile schools distorts public and political perceptions, and does deep injustice to the independent sector as a whole.