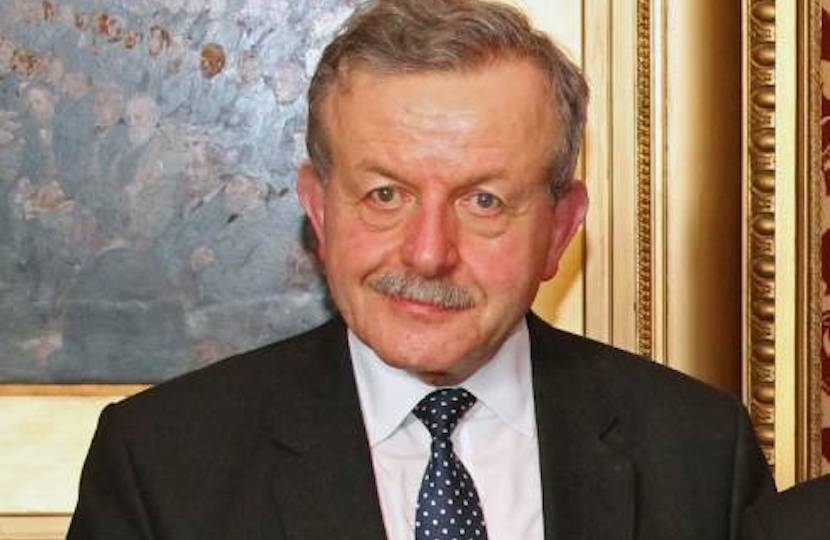 Alistair Lexden’s letter on Ted Heath’s 1970 election triumph (which you can read here) was the 300th that The Daily Telegraph has published from him.

The first letter, which appeared on 10 January 1992, took issue with an article which asserted that “ some form of devolution for Scotland will follow a Tory election victory” (1992 brought an election, won by John Major). The article was by Paul Goodman, then a rising star in journalism, who went on to become an MP and is now the editor of the widely read ConservativeHome website. Though taken severely to task in the 1992 letter, the then offender is now a personal friend who from time to time finds space for the epistolist’s historical articles on his website.

That first letter ended by urging Tories to give “new life and meaning to the very concept of the Union. To do that they must revive a clear sense of British identity, drawing out the sentiments and affections of all portions of our country.” 299 letters later, the writer’s views remain unchanged and the restoration  of a strong, common British identity even more urgent.

These themes of nation and identity have featured in the letters over the years, along with many historical points designed to inform and to amuse. All letters since 2011 when Alistair Cooke became Alistair Lexden can be found on this website.